God knows that I have tried to play Cupid to so many people on many occasions and with such good intentions, says Mouli Ganguly. 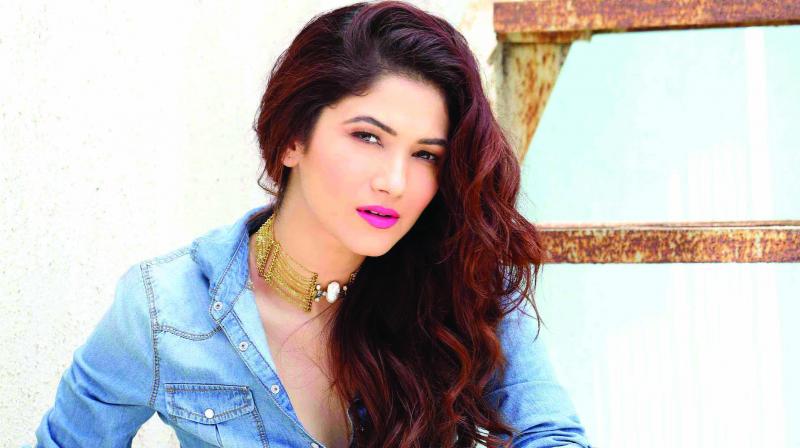 Key role in love stories
I have played Cupid a few times and most of them have ended up staying together and two of the couples have in fact got married. Later, on realising that I have been instrumental in bringing them together, they have thanked me with all their hearts and told me how they will be narrating their love stories and my key role in it to their children. I feel so blessed and happy.
Ridhima Pandit, actor 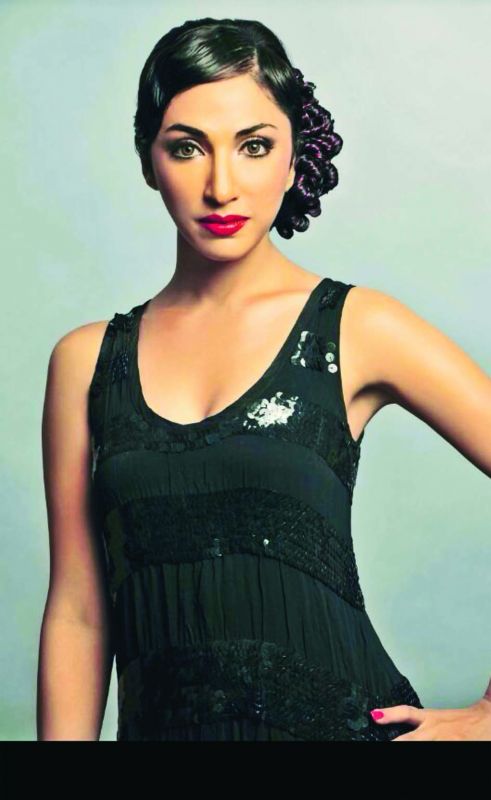 I have failed as a Cupid but haven’t given up
God knows that I have tried to play Cupid to so many people on many occasions and with such good intentions. But, unfortunately, I have only failed till now. However, you know what? I’ll still keep trying. I love the idea of love and the feeling of falling in love; the idea of sharing, the bonding, the companionship, and the togetherness. It’s just beautiful and nothing can stop me from spreading love and cheer. I hope to be successful sometime soon. Never say never.
Mouli Ganguly, actor 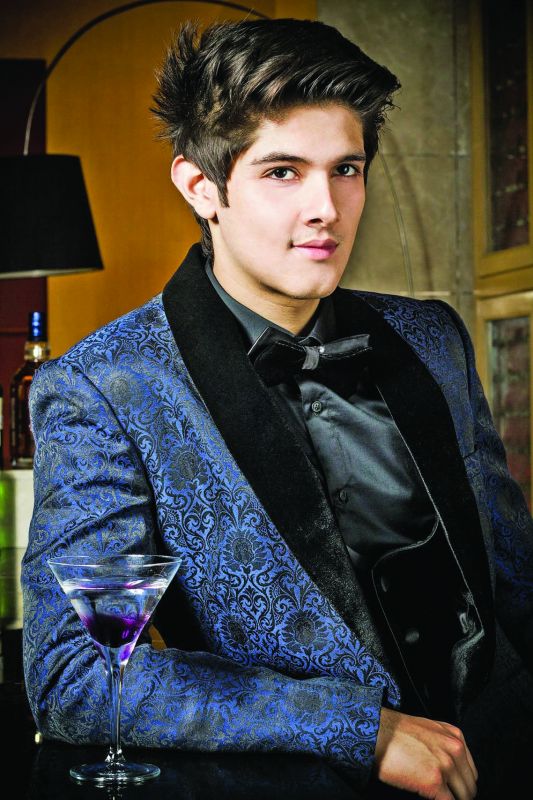 Helped my pals get close
When I was in college back home in Amritsar, I got to know that my best friend likes a girl but was unable to confess his feelings to her. The girl was a common friend of ours and I got to know that she also liked him. That’s when I decided to play matchmaker. I had taken them both to a lounge and left them alone stating a family urgency. Luckily it worked and they are now a happily married couple. It still feels great that I helped two of my friends come together.
Rohan Mehra, actor 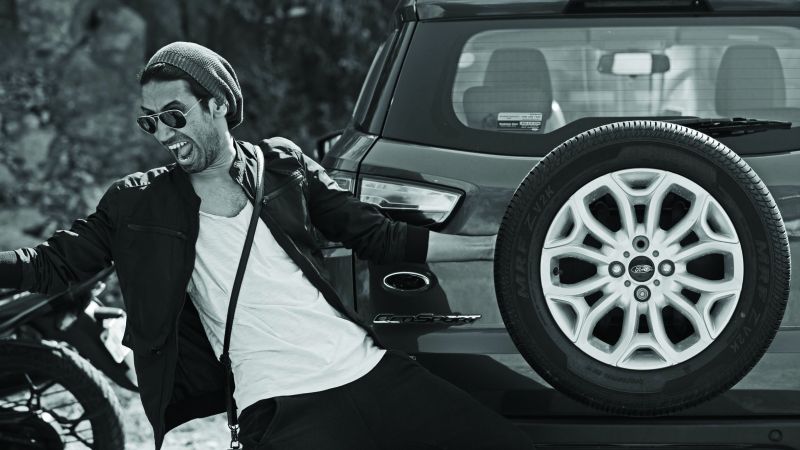 She said ‘yes’ on-air
Valentine’s day becomes tougher when the girlfriend is not picking the call. Got a call from a listener whose girlfriend was not picking his call since a couple of days. He said the entire city tunes into my show regularly including his sweetheart and he hoped to reach out to her through the show. My team called and connected her to this guy on-air. To my amazement he proposed to her and she agreed. It was one of the most beautiful on-air moments for me. I’ll never forget her saying ‘yes’ in that choked voice on the show.
Abhilash Thapliyal, RJ turned actor 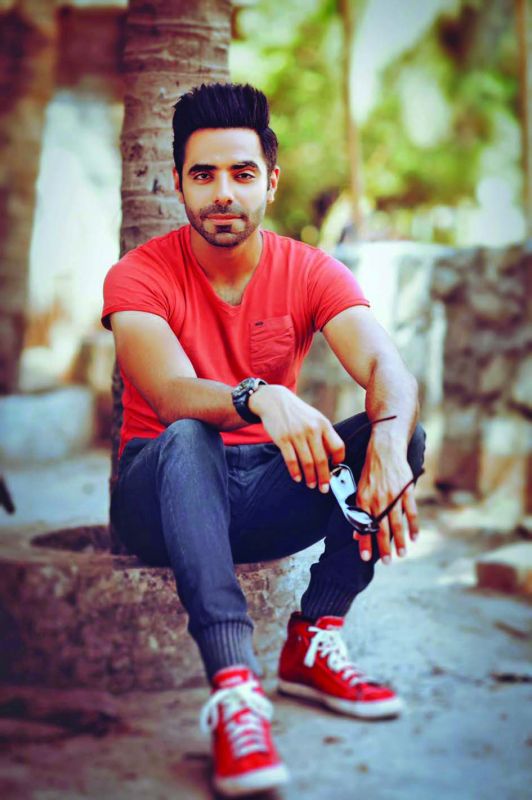 Beautiful to be in love
I feel not just one day but everyday should be a celebration of love. I try doing little things for my wife to express my love. It is a beautiful feeling to be in love and amazing how someone has the ability to accept you and transform you for the better, and that’s what I have witnessed ever since I got married to my girlfriend Aakriti. I’ve realised I love being in love myself and so, I’ve played Cupid to many of my friends — the most special story is of Varun, who got married after a decade-long courtship to his childhood sweetheart and now has two lovely daughters. Currently, I’m trying to play Cupid for one of my closest friends, an army man Lt. Simran Singh. He’s funny, creative and talented and I hope all single girls are reading this!
Aparshakti Khurana, actor 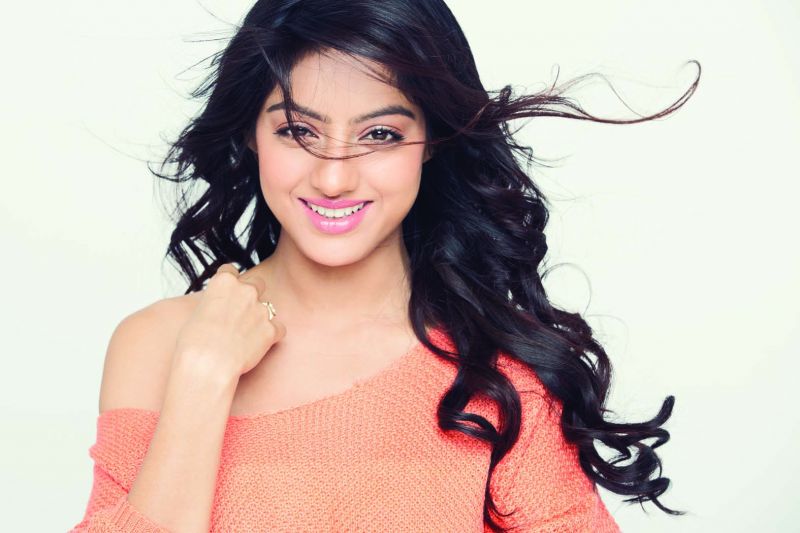 Cupid for parents
More than playing Cupid to people of my age, I play Cupid to my parents all the time. I believe everyday is Valentine’s Day and we should all express our feelings for one another continuously. They belong to a time where lovers and partners weren’t quite vocal about their feelings and passion. There is surely love but not much of it is expressed. So I try and play several mischievous engagements to bring them together and put them in situations where they get quite vocal about feelings. Playing Cupid to my dear parents is the loveliest thing I do and enjoy.
Deepika Singh, actor 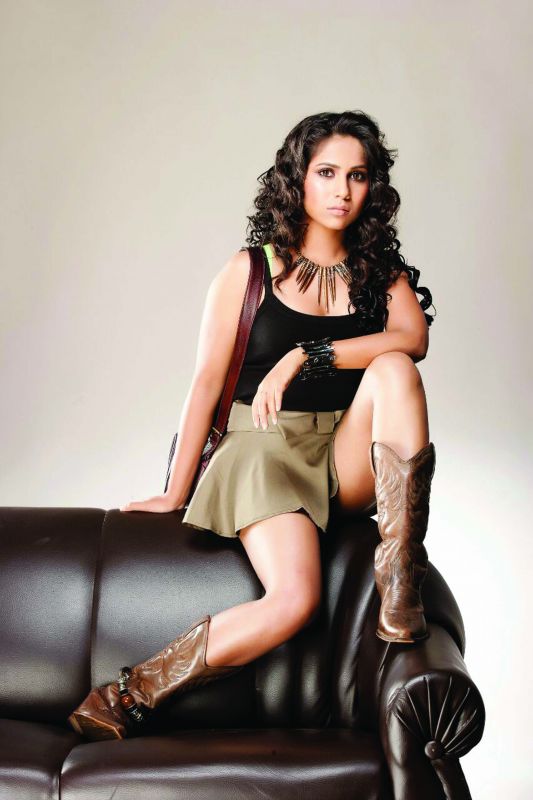 Played Cupid unintentionally
I never intended to play a Cupid's role especially at a Valentine's Day bash where I had accompanied my girlfriend. At the party, we saw this boy glaring at my friend trying to hit on her. So, I thought I would take the reigns in my hand with the intention of protecting my friend and went to speak to the boy. While I engaged in a serious conversation, my girlfriend introduced herself and they started talking. After a week, I was shocked to know they were dating and both of them felt that I was the one who made this happen.   Veebha Anand, actor