Director Cathy Yan is in all praise for Margot Robbie's "Harley Quinn: Birds of Prey'

The director said Robbie, who also served as producer on the film, acts with her entire body 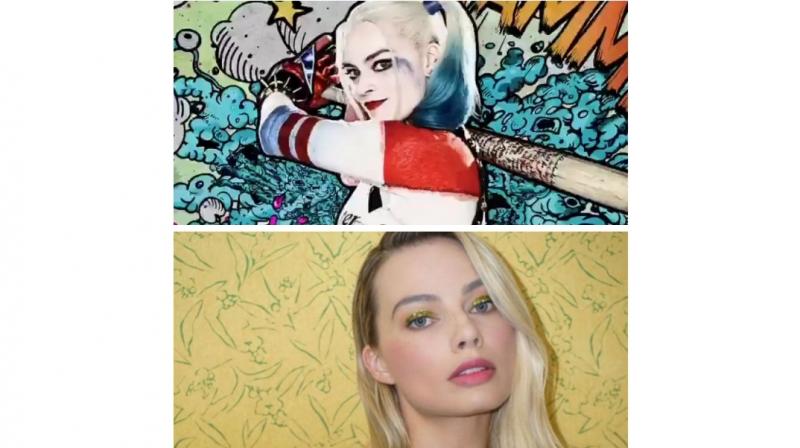 Director Cathy Yan is all praise for her "Harley Quinn: Birds of Prey" actor Margot Robbie.

The filmmaker said she was impressed by the Oscar-nominated actor's "personal" commitment to the role, which she first played in 2016's "Suicide Squad".

"When she's in character, she's so fully in that character. Harley is a character that's very close to her heart, and this movie is so personal to her as well. It's hard for me, sometimes, to really be able to see the border between Margot and Harley because she brings so much of herself to the character as well," Yan told The Hollywood Reporter.

The director said Robbie, who also served as producer on the film, acts with her entire body, which was really "interesting".

"Margot is such a physical actor... She changes the way that she moves depending on the character that she's playing, yet she's still able to switch it off and on.

"She could walk off set, immediately ask me a producer question and I'd be like, 'Whoa, what's going on?' She's really incredible in that way," she added.