The actress has been helping sister Rangoli decorate her home 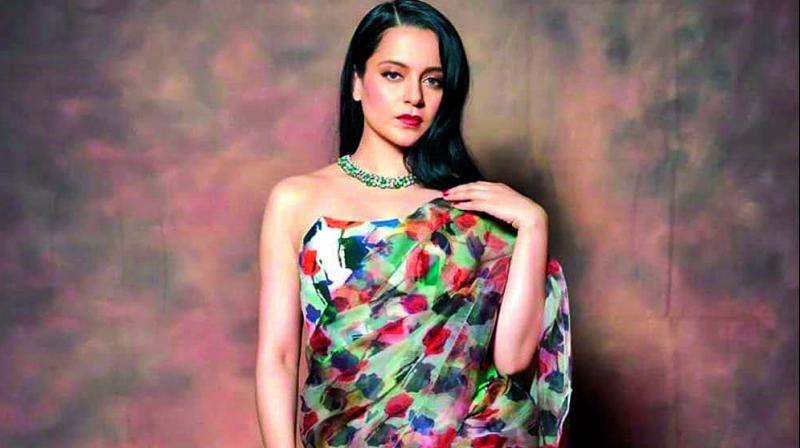 From actor to writer, to producer to director, Kangana Ranaut juggles myriad roles with ease. She has now added a new feather to her cap by turning interior designer for her sister Rangoli Chandel.

She’s been giving final touches to the décor at the house.
Recent pictures and a video shared by Rangoli give glimpses of the living room that Kangana has worked on.

Rangoli also mentioned in the post that though the two of them have different tastes, the Manikarnika actress has been doing everything on her own to set up the place with compassion and love.

In the video, Kangana is seen setting cushions on the sofas and smiling at the camera.
The Queen actress shared her thoughts about design after she posted pictures of her stunning office in Mumbai.