Saif Ali Khan Vs Will Smith

Bad Boys For Life has been dubbed in Hindi, Tamil and Telugu, and therefore it is expected to dominate the Indian box office. 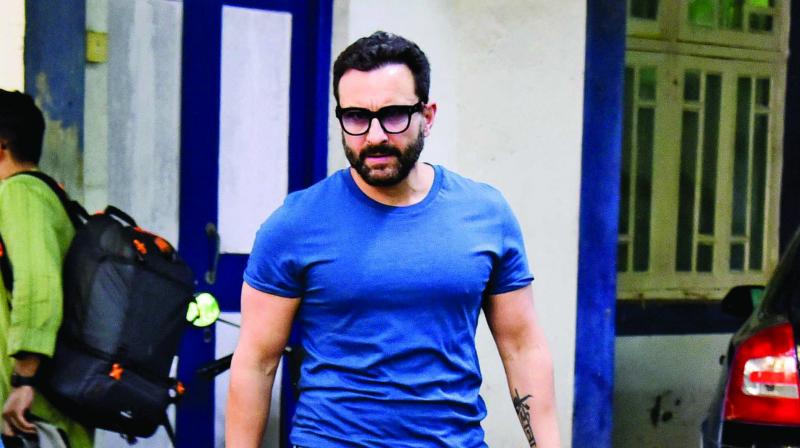 Since his last film as a leading man bombed, Saif Ali Khan desperately needs a hit. But would Jawani Jaaneman — which releases this Friday — do the trick?

It has Saif doing an encore of the irresponsible playboy he played in Yeh Dillagi and Cocktail. So more of what we’ve already seen, and that too directed by Nitin Kakkar, whose earlier films Mitron and Notebook were box office disasters.

What’s more, Jawani Jaaneman comes on the same Friday as the new Will Smith starrer Bad Boys For Life. Trade analysts see this as nothing short of suicidal as the audience profile for both films is the same.

Bad Boys For Life has been dubbed in Hindi, Tamil and Telugu, and therefore it is expected to dominate the Indian box office. The Adil El Arbi and Bilall Fallah directorial has already been released and declared a hit in other parts of the world as well, which ups its advantage. Additionally, Smith has reunited with Martin Lawrence after 17 years, their last being the previous film in the Bad Boys franchise in 2003.

It looks like a grim situation for Saif, especially with talk that Will Smith will come to India next week to promote the film. The actor was in India recently and made friends with Karan Johar, Akshay Kumar and Rohit Shetty. Sony Pictures has put out a trailer with Rohit Shetty recommending the film. Rivalling, let alone equaling, this kind of a hoopla would be impossible for Saif’s Jawani Jaaneman.