60:40 is an average ratio in multiplexes, says Yogesh Raizada 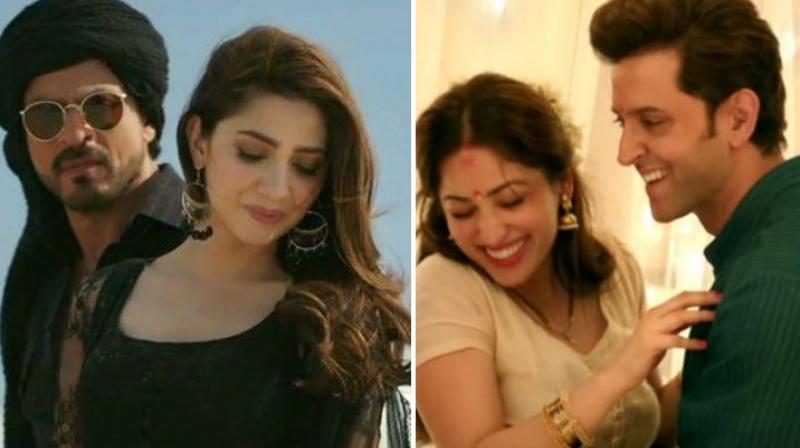 Stills from Raees and Kaabil.

With SRK’s Raees and Hrithik’s Kaabil pitted against each other in the box office battle, the capital’s theatre owners explain the unequal distribution of screen space

The Raees versus Kaabil war is raging even after release. With actor Hrithik Roshan and father Rakesh Roshan expressing their deep discontent over the clash of the release date and the unequal distribution of screens/shows, we speak to single screen theatre owners and multiplexes in the capital about the screen space allotted to the two movies.

“When it comes to the clash of release dates between two Bollywood mega blockbusters, we are bound to follow industry trends and give more screen space to movies that feature the bigger star,” says Yogesh Raizada, vice president, Wave cinemas, “Hence, we have provided screen space to Raees and Kaabil in a 60-40 ratio.” He adds, “The deciding factor, when such a situation arises, is the film’s mass appeal. While Raees is appealing to people of all age groups, Kaabil is a more serious movie with a class appeal, which caters to only a limited audience. So factors such as the content of the movie, attracting-the-youth factor and how strong are the teasers and promotions of the movie, etc. are taken into consideration.”

According to Rakesh Warikoo, general manager, Spice cinemas, multiplex owners have their limitations: “SRK is a superstar, so we were bound to give more shows and screens to Raees. Besides that, we also consider the publicity quotient of the flick — how much of a presence it has made on different platforms, especially on social media, who all are backing the movie and their word of mouth publicity, etc. However, having said that, since we had noticed that there was a huge clash, we made sure that from our end, we gave an equal amount of ‘primetime’ shows to both the movies,” says Rakesh.

But do owners of multiplexes like Wave, PVR and Spice shoulder the responsibility of giving films equal space and shows in a general situation? “We do have the responsibility but it depends on how much they hit our commercial targets. 60-40 is an average ratio and since Raees on the first day garnered almost double the turnover than Kaabil, then why won’t we give more shows to it?” says Yogesh, adding that Kaabil is likely to sustain better than Raees after the long weekend.

For single screen theatres, however, the distribution of shows depends upon the time of the announcement of the film. “Kaabil was announced in August last year, so we slotted the bigger auditorium for the film. Whereas, Raees has been slotted for the smaller auditorium but the film is doing better business than Kaabil,” informs Raj Kumar Malhotra, general manager, Delite cinema — one of the oldest single screen theatres in Delhi. In Delite cinema, the 988-seater auditorium where Kaabil is slotted screens four shows daily and the 148-seater smaller auditorium with Raees screens five shows daily.

Raj says that he doesn’t have to wait for industry trends like multiplexes. “The sooner the distributor (of a movie) approaches us for a film, the better the chances of that movie being allotted the larger auditorium, with more shows, of course. It’s purely on first come, first serve basis,” explains Raj.