The film, directed by Karan Malhotra, has Vaani Kapoor as the female lead. 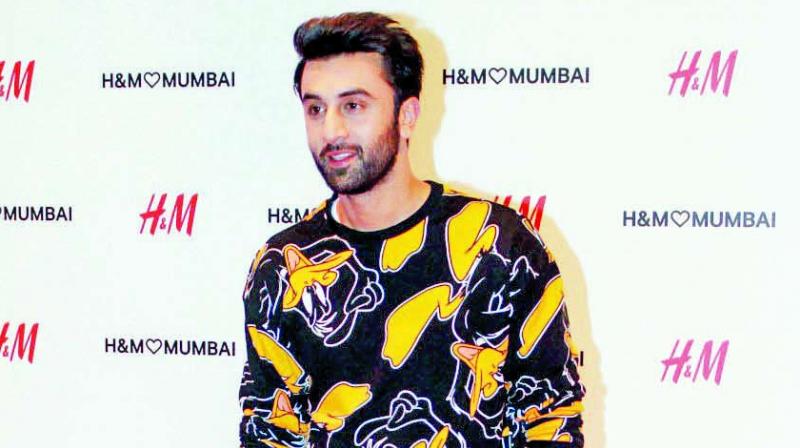 Last year in April, Yash Raj Films announced the release date of Shamshera, a dacoit drama that stars Ranbir Kapoor in a double role and Sanjay Dutt as the villain. The film, directed by Karan Malhotra, has Vaani Kapoor as the female lead.

Meanwhile, SS Rajamouli, known now as the Baahubali maker, has also embarked on a historical action fiction project, RRR. Alia Bhatt has agreed to join the cast of the film, which also comprises NT Rama Rao Jr and Ram Charan.

Both the films are slated to release on July 30, making the clash of the lovers rather inevitable. “RRR will have a pan India release, but then the film will do a lot better in the Telugu speaking states of Telangana and Andhra Pradesh. Of course, Shamshera will be more of a release for the Hindi belt, when we speak about the domestic market. So for Alia and Ranbir fans, it could prove to be a double bonanza,” says an industry analyst.

Interestingly, a similar situation arose with Sushant Singh Rajput and Kriti Sanon on March 1 this year — Sushant’s dacoit drama Sonchiriya clashed with Kriti’s film Luka Chuppi. The highly acclaimed Sonchiriya lost out on audiences due to the Bundelkhandi accent used by the actors in the film, and Kriti’s film went on to gross over `80 crore.

Prabhas weighs in for a small film

Sridevi did not want a Mr India sequel