Making videos is something he loves the most and acting has been his favourite hobby. 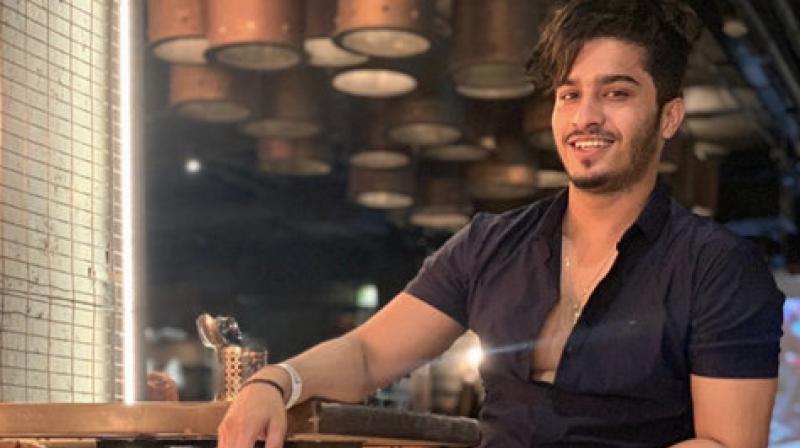 TikTok is one of the hottest apps in today’s time. The app has opened doors for many people not just in India but across the globe. It is a perfect platform for the people who want to showcase their talent in acting. The lip-syncing app is beloved by millions and it has helped many people make their career out of it. Faiz Baloch, one of the most popular names on TikTok has made a name for himself by using this app. He grabbed everyone’s attention ever since he started making videos on the app.

Making videos is something he loves the most and acting has been his favourite hobby. Talking about it, Faiz said, “Since my childhood, I wanted to become an actor. I love being on camera and it is something which comes naturally to me.” As far as his education is concerned, he was not good at studies and has been an average student. Even during his school and college days, he was more interested in activities like drama and sports rather than studies.

With an impeccable style to present himself on the camera, he is surely becoming one of the most influential names on Instagram. Being a fantastic artist and a performer which he is, Faiz Baloch is also a fitness freak. “Discipline is one of the most important things that boost my confidence and today I can present myself in front of millions”, he said. His presence on Instagram is humongous with 3M followers. Apart from taking social media by storm, Faiz is making a lot of waves in the cinematic world.

He is also in talks with many filmmakers and it is believed that the talented TikTok star may make his acting debut soon with a web series followed by a Bollywood film. All thanks to this TikTok app, the young lad has become an inspiration for many aspiring actors. We wish Faiz Baloch all the best and we can’t wait what surprise he has in store for everyone.