Ramayan is on, but Ram kaun?

And now Hrithik, who is busy promoting his film War, says that the film hasn’t even been offered to him. 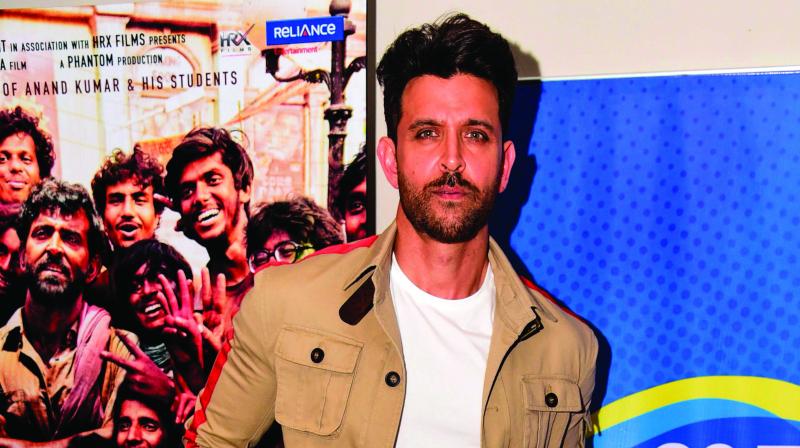 A while ago, after rumours spread that Hrithik Roshan and Deepika Padukone could be cast together in the Ramayan film series, director Nitesh Tiwari had said that he had not at all thought about the casting of the two-part film. And now Hrithik, who is busy promoting his film War, says that the film hasn’t even been offered to him.

“No, the film has not been offered to me. I have no knowledge on the project,” he says.

While talking about the epic, Hrithik says that all the characters in the story are very interesting. “Every character has his own unique trait in the film. But Ram’s character is very interesting. If one gives Ram some grey shades, he could become a very interesting character,” says Hrithik, who is basking in the glory of his last release Super 30 that went in to cross the `100 crore mark.

Meanwhile, War will release on Gandhi Jayanti along with Sye Raa Narasimha Reddy.