Emraan all praise for Amitabh Bachchan

The actor, who loved sharing screen space with Big B, says they will soon head to Poland to shoot the last leg of the film. 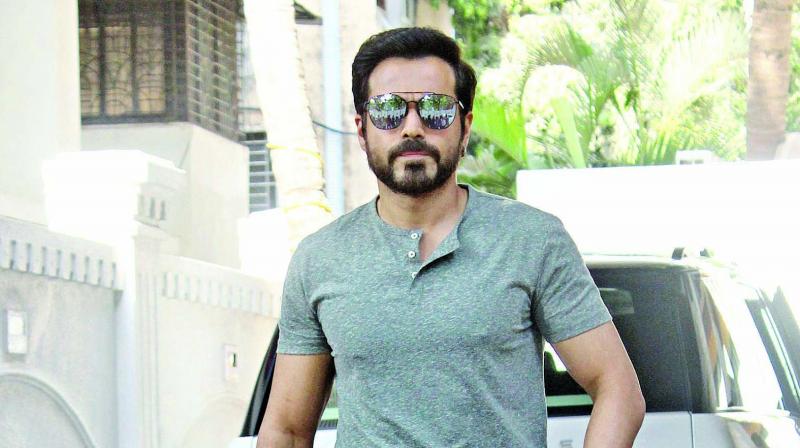 Post Bard Of Blood, Emraan Hashmi will be seen working with the legendary Amitabh Bachchan in Chehre. The mystery thriller film will be directed by Ruumy Jafry and produced by Anand Pandit.

“We have got a fantastic film called Chehre coming up, and we have finished 70 percent of the shooting. It was great to have Anand Pandit as a producer because he really backs cutting-edge stuff. I also got to work with the legendary Amitabh Bachchan, so I am looking forward or the release,” says Emraan about the film.

The actor, who loved sharing screen space with Big B, says they will soon head to Poland to shoot the last leg of the film. “It was a great experience working with Mr Bachchan; it leaves a profound impact on any actor who gets an opportunity to work with him. He, at the age of 77, has more energy than all the youngsters. Just facing the cameras with him makes me feel so good. We will be going to Poland soon to shoot some more scenes of the film,” he shares.

Meanwhile, Bachchan, who was discharged from Mumbai's Nanavati Hospital on Friday will resume work soon.