Salman Khan to do a cameo in Saaho?

According to the rumour mill, the makers of the film have approached one of the biggest names in Bollywood to essay a cameo. 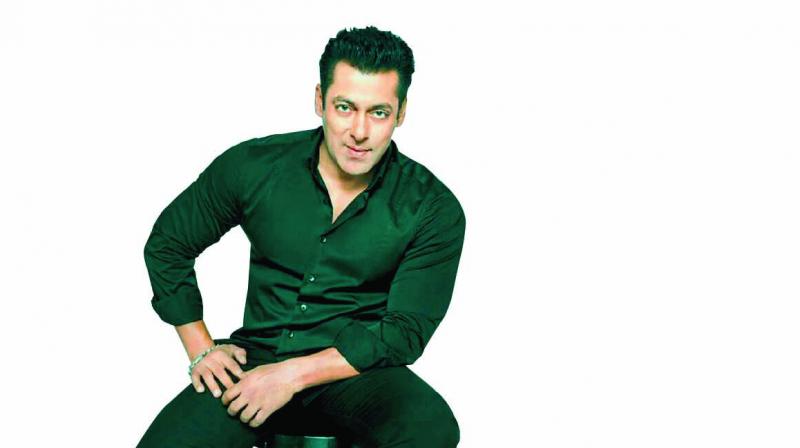 Prabhas’ next Saaho, which already has Shraddha Kapoor and Neil Nitin Mukesh in pivotal roles, seems to be getting bigger. According to the rumour mill, the makers of the film have approached one of the biggest names in Bollywood to essay a cameo.

While most of the film has been shot and is slated to hit the screens on the Independence Day this year, but if the said actor agrees, Saaho could easily become a blockbuster. 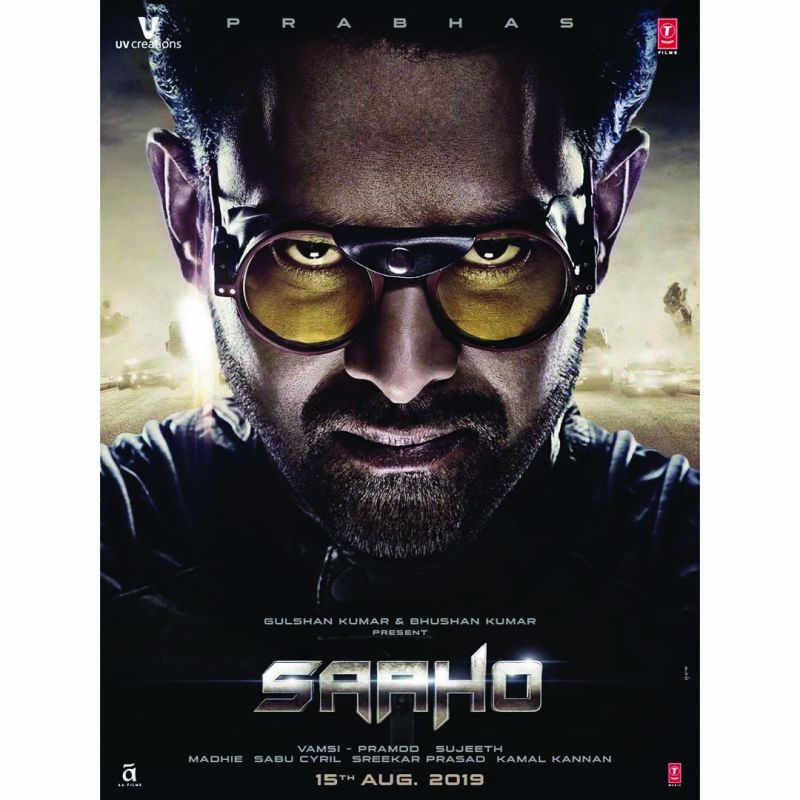 According to a source, Neil, who is playing an antagonist, has suggested the name of none other than Salman Khan. “Neil, who is pretty close to Salman, also having worked with him as a villain in Prem Ratan Dhan Paayo, is playing the villain in Saaho. He suggested them to approach Salman for a cameo in the film and the makers have asked Salman. He is still to respond whether he will be able to do the film,” says the source.

If Salman agrees to do the film, then he will be clashing with Akshay Kumar twice on the box office with Saaho-Mission Mangal and Sooryavanshi-Inshallah clashes.