FIR is lodged under Sections 295A 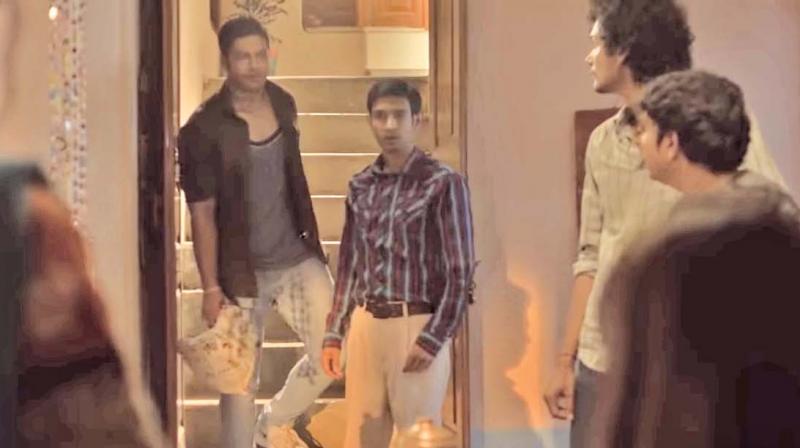 A still from the trailer of the web series Mirzapur

A local police team is in Mumbai after the registration of a case against makers of web series Mirzapur for allegedly outraging religious sentiments and provoking the breach of peace, a senior official said on Friday.

Mirzapur Range IG Piyush Kumar told PTI that in the FIR lodged on January 17, it has been alleged that the web series tried to malign the image of Mirzapur, which is a historic and religious place, having no relation with crime as shown in it.

Arvind Chaturvedi, a resident of Chilbila in Chunar, said in his complaint that the people of the place are peace loving and hardworking.

"A team has been formed under Inspector (Dehat Kotwali) Vijay Kumar Chaurasiya. The team includes Sub-Inspector Alok Kumar and Constable Vinay Kumar. The team is already in Mumbai and trying to seek the help of the Mumbai Police in the case lodged against the web series," the IG said.

The FIR was lodged under Sections 295A (deliberate and malicious acts, intended to outrage religious feelings of any class by insulting its religion or religious beliefs), 504 (intentional insult with intent to provoke breach of the peace) and 505 (statements conducing to public statements to mischief of the IPC, along with sections of the Information Technology Act.

Meanwhile, Apna Dal spokesperson Rajesh Patel said the issue was first raised by his party president Anupriya Patel in Delhi at the time of the release of the web series.

BJP legal cell member Dilip Shrivastava said, "Web series makers have intentionally tried to malign the place as the state government is trying to develop it as a big tourism centre.

The Supreme Court too on Thursday had sought responses from the Centre, Amazon Prime Video and Excel Entertainment Pvt Ltd on a plea which has alleged that the web series has completely tarnished the historical and cultural image of the place by showing it as a city of goons.

Mirzapur is known for its Vindyachal temple dedicated to goddess Durga.