Don’t have 3 am friends: Mouni Roy

Amongst the spate of newcomer actresses, Made In China actress Mouni Roy is certainly one to watch out for. 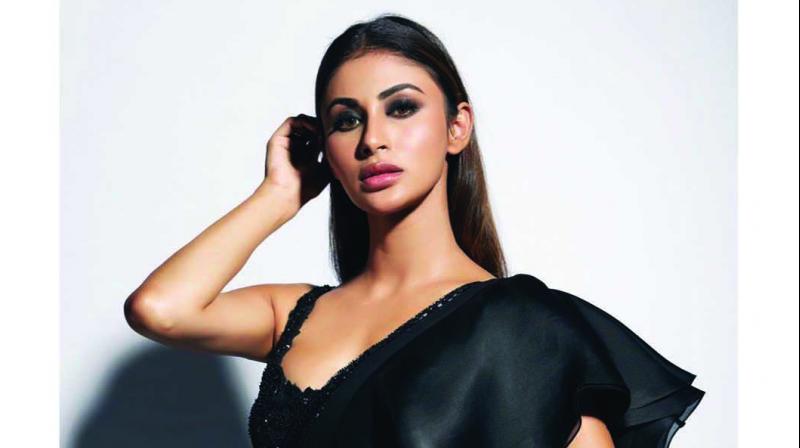 The Made In China actress says she goes to bed at 10.30 pm, so she doesn’t need to have 3 am friends.

Amongst the spate of newcomer actresses, Made In China actress Mouni Roy is certainly one to watch out for. Having begun her acting career on television soaps, Mouni made a leap into the film industry quickly, and she has now worked with many industry bigwigs. However, she is not close enough to anyone to call them in the middle of the night.

“I have no 3 am friends from the industry, nor do I have any bouncing board here, but some of my friends are here in Mumbai. I believe in the mantra ‘Early to bed, early to rise’, so I sleep by 10.30 pm, and hence no 3 am friends,” she laughs.

The stunning actress also revealed her beauty secrets, which has a lot to do with keeping things simple. “Being a Bengali, I don’t need to do anything for the skin, but my hairstylist and makeup artists are always by my side to make me look pretty. Plus I swear I don’t need to go to the parlour for my hair, a simple hair wash suffices probably because I have straight hair.  I believe less is more, and I like to keep it super simple,” Mouni explains, adding that she is keen to have her own fashion line.

“If I weren’t an actress, I would be in the clothes business. I love clothes, so I may launch a fashion line. I don’t know how I will do that, but I definitely want to do something in fashion. Time will tell,” she concludes.