Sources close to the actor refute the rumours that Rishi Kapoor will be resuming work soon. 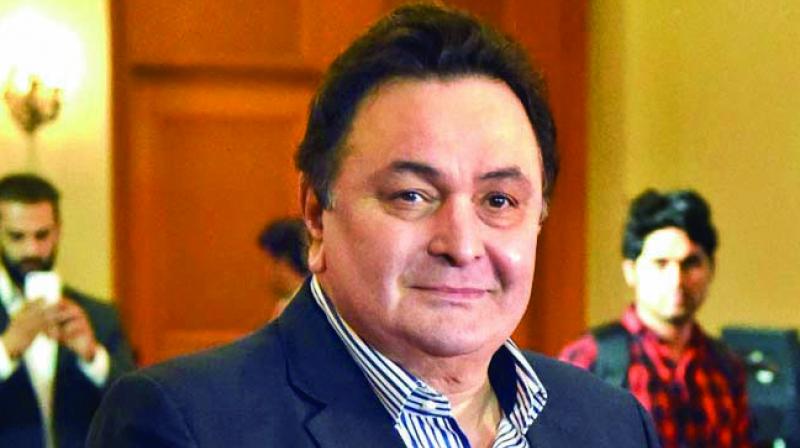 Reports have popped up saying that Rishi Kapoor will resume work on his pending assignments now that he is back fully healed after a serious illness.

However, the actor has nothing to say except “nothing,” when asked about his plans. Sources close to the actor say he is in no mood to resume work immediately.

“I think Chintu uncle just wants to catch his breath. This last year has caught him by surprise, and he just wants to spend time with his family. Work is not an immediate concern,” says a filmmaker friend.

The source further dismissed reports of Kapoor rushing into his next assignment in a month. “I think it will be a while before he even considers getting back to work,” the filmmaker says.

Kapoor’s last release before he left for New York for medical treatment was the lukewarmly received OTT film Rajma Chawal. While he was recuperating, a film called Jhootha Kahin Ka was also released, which didn’t do well.