Actress Shama Sikander likes to wait for the whole season to end. 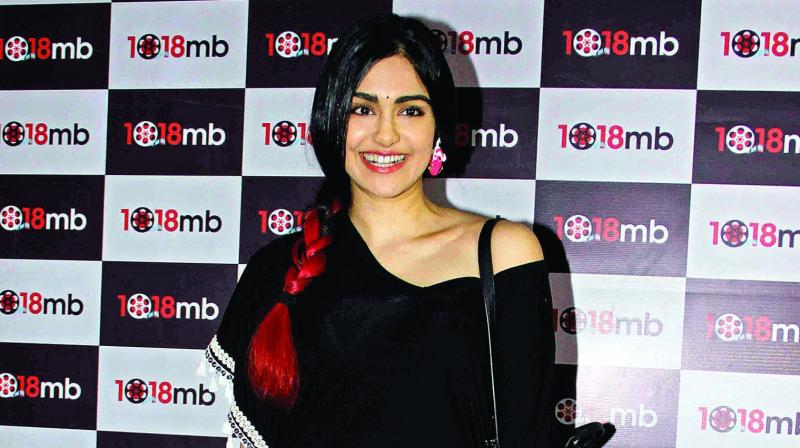 From going off social media to using apps and plug-ins that help one avoid spoilers to trying to hurriedly download or live-stream the latest episodes, fans of Game of Thrones are doing all that they can to avoid spoilers for the latest season of the show. But it is not just the internet that is dark and full of terrors, your friends might turn up like white walkers, uninvited, and ruin your excitement for the much-awaited episode. Actors share what their GoT spoiler experiences have been like.

Actress Shama Sikander likes to wait for the whole season to end. She shares, “I am a die-hard fan of Game of Thrones series. I think it is the best series ever made. But I like to watch it in one go, so I don’t actually watch it immediately. I wait for the whole season to finish but I don’t let people spoil anything for me, as I don’t talk about it with people. I also don’t spoil the story for other people and I want more people to watch it.” 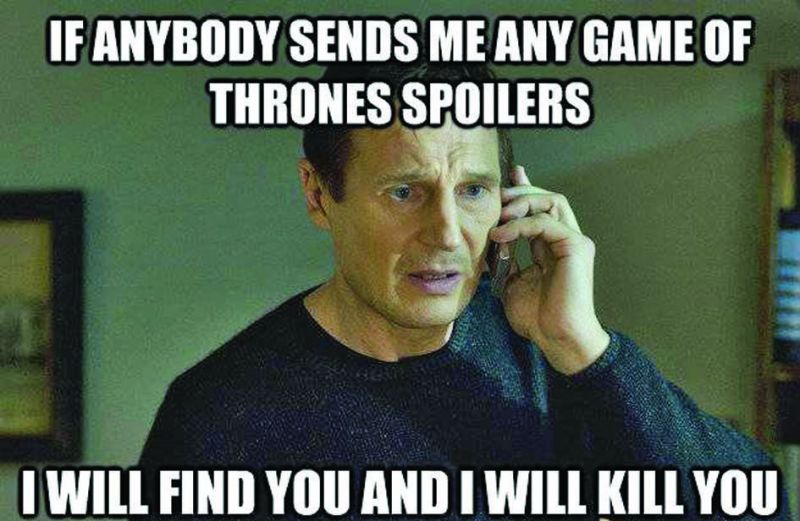 Actor Aparshakti Khurana too considers it very important to not ruin it for others, however he won’t take it lightly if someone ruins it for him. “It’s almost criminal for me to send spoilers to anyone. Everytime a GOT episode comes out I go off social media to avoid any spoilers and if someone manages to do that, well, I make sure the ‘Red Wedding’ happens,” he says.

But there are others like Adah Sharma who like to prank their friends. The actress shares, “I have made up fake spoilers and killed a few characters just for fun and it actually happened and everyone blamed me then. But I try to avoid spoilers myself by watching the latest episode immediately. However, if someone accidentally gives away spoilers, I don’t care, I will watch it anyway.” 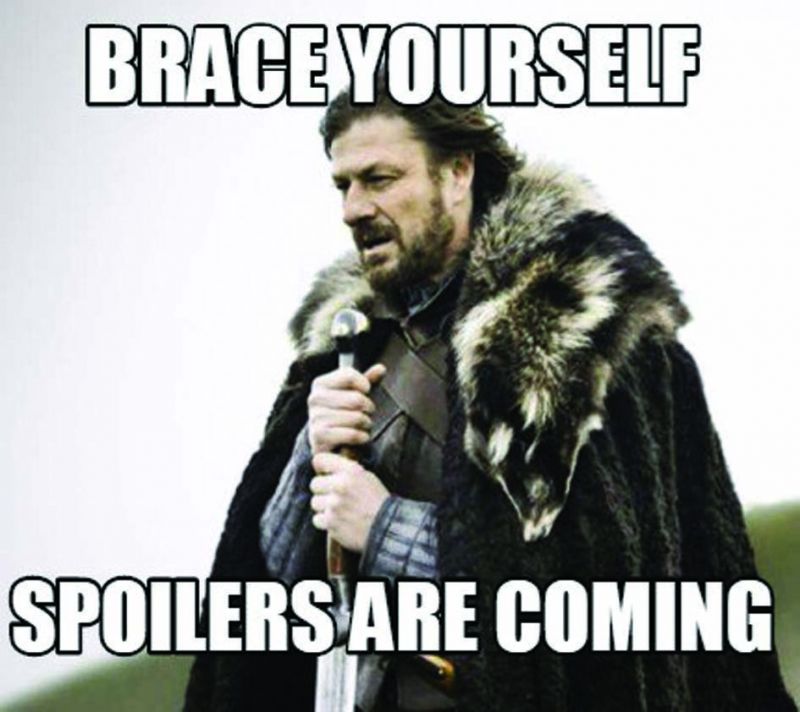 For some, like TV actor Mohammad Nazim, it is not easy to catch the episode on its release day. He says, “There is a very big possibility that there will be a spoiler in line because it is very difficult to follow the series due to our hectic schedule. But I try to avoid the spoilers as much as I can. I might get prime subscription for the new series.”

But Nazim is also guilty of spoiling the mystery for others, “This one time I was talking on the set and I accidentally ended up telling everyone who is going to die next in the show. Everyone got really mad,” he shares.

However, actress Divyajyotee Sharma shares that spoilers are not the end of the world. She says, “I started watching the series after my kids told me and I found it really interesting. I am not really scared of spoilers; I will probably watch the show on Hotstar or something. The important thing is what is going to happen next in the show. One of my friends has just started watching the show and I give away so many spoilers, she is actually Jon Snow, she knows nothing!”