I do everything that excites me, says Hrithik Roshan on choosing films

Hrithik Roshan has definitely emerged as the game-changer of the year. 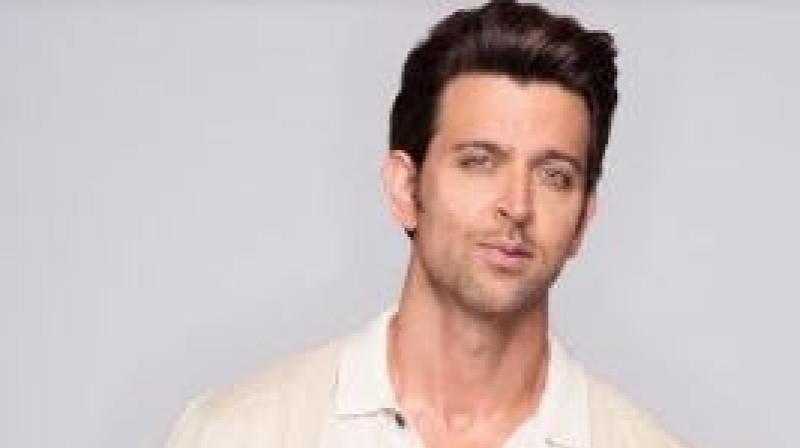 Mumbai: Millennial superstar Hrithik Roshan has had a very successful year with both his films performing phenomenally at the box office while also receiving critical acclaim from across all quarters. In a recent interview with a leading daily, the actor opened up about how he chooses films that he wants to work on.

Talking about the two drastically different films and the performance in Super 30 and WAR, Hrithik Roshan shared, “It’s thrilling for me to experiment, take on challenges and follow my instincts when it comes to picking up projects. So, I want to do everything that excites me, action film or not.”

Delivering two stellar performances in two drastically different genres, Hrithik Roshan has definitely emerged as the game-changer of the year.

2019 which has been a fruitful year for Hrithik Roshan with Super 30 being critically acclaimed and loved by the audience and WAR which showcases Hrithik in drastic transformation with a full-fledged action avatar.

Recently, the actor shared the transformation video which had broken the internet within no time and inspired all of his fans across the world and the fellow fraternity actors.