The actor has reportedly met several filmmakers during his stint in New York, and has taken on three projects. 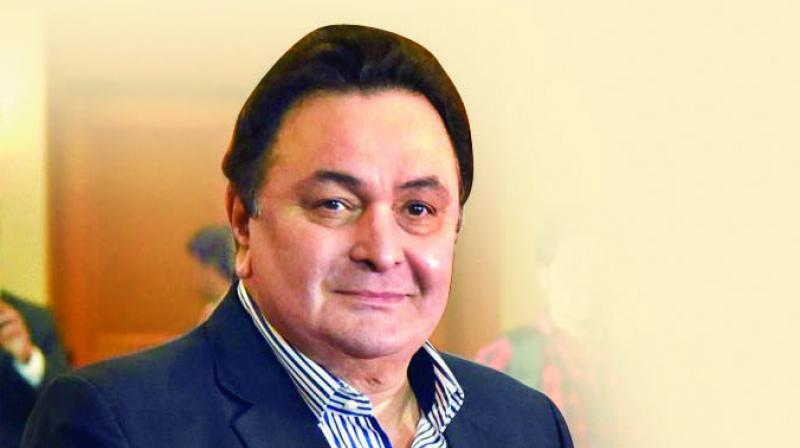 Even as Rishi Kapoor is on a hospital bed in New York, the actor has signed up for three films.

Rishi left for New York last September to get treated for cancer, even though the malady was kept secret for a while. Ranbir Kapoor had said a few weeks ago that Rishi was recovering, and would be back in the country soon. Kapoor Sr is expected to be back in Mumbai in the early hours of September 3.

“A lot of filmmakers and actors had met Rishi Kapoor during their visits to New York and some even managed to convince the actor to browse through their scripts and narrated stories to him during his leisure time. That’s when Rishi has greenlighted these projects. Chintu ji is now expected to start filming for the first one before the end of the year. He also has a project with Juhi Chawla which he has committed to and will also be completing the same,” says an industry source.

Rishi has a film up for release this week called Jhootha Kahin Ka.

Incidentally, Irrfan Khan, who had also gone abroad for medical treatment, is back shooting for his film Angrezi Medium in London. He has also been taking time off to consult his medics in Old Blighty.