B-town celebs on patriotism and the importance of independence. 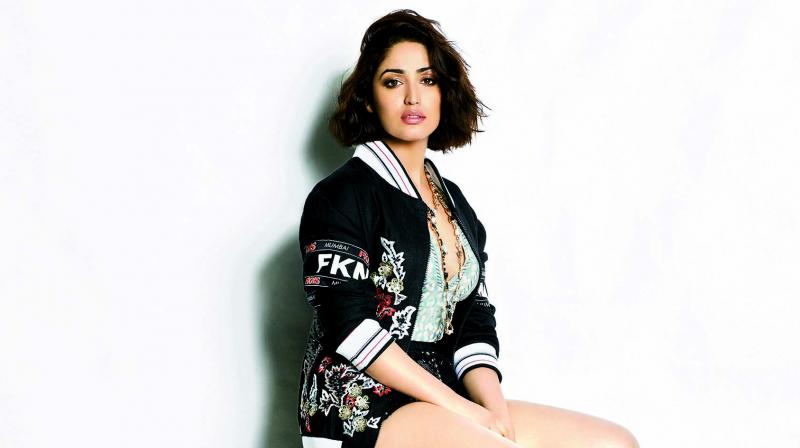 To celebrate India’s 73rd Independence Day, we caught up with some of Bollywood’s best about what independence, patriotism, and India mean to them.

Yami Gautam
The true meaning of being a patriot comes from the Army. For them, it is always duty before anything else. They are always serving our country. They depict the true meaning of patriotism. So we all should get inspired by them, and whatever role we are playing in life, we should play it with utmost honesty.

Dia Mirza
August 15 is the most important day in my calendar because it reminds me of the freedoms that I cherish. It is also a reminder of what my responsibilities are. I think today, more than any other time in our country’s history as an independent nation, there is a fervent need to strengthen our democratic ideals and fight for our secular credentials. India is beautiful and plural. Let that never change. Let our plurality be celebrated and not questioned.

John Abraham
I feel patriotism is something that you must feel in your heart, and you project it in a certain sensitive, credible, and responsible way in your storytelling. Patriotism to me is not just sitting and talking within four walls, but being in cinema, which is the best medium for us to showcase stories with some good message. I have an Army gypsy. I am obsessed with the Indian Army. I love my country, and I say this with a hand on my heart.

Sunny Deol
First and foremost, are we patriotic or not? Do we love our motherland? Do we love our country? That is the most important thing. It should not be taken like some kind of saleable thing. And that is how I’ve done my films. I made films because I believed in the characters and mostly, I’ve done films where the characters have been strong and fight for something.

Akshay Kumar
I  had seeen a photo where a woman was walking through the floodwater with her child in Assam. I condsider myself lucky that it has not happened with me. When I saw that picture I thought ‘this can happen to me as well, even my wife or daughter might be in the same situation’. I don’t just want to react to situations that happen in our country, and don’t just want to write ‘so sad’ on Twitter.  I request everyone to not just post on Twitter, but also make some contribution even if it’s a small amount. Stop tweeting and start reacting; just do something about it. That’s how we will be true citizens.

Taapsee Pannu
I have been hopeless patriot since my childhood. I have been one of those who gets teary eyed just by looking at our flag. I have heard countless stories about things that have happened in our country, and I only feel proud to be an Indian. Whenever I am offered any patriotic role, I get very attached to it.