This year saw a host of debutant directors striking gold at the box-office. 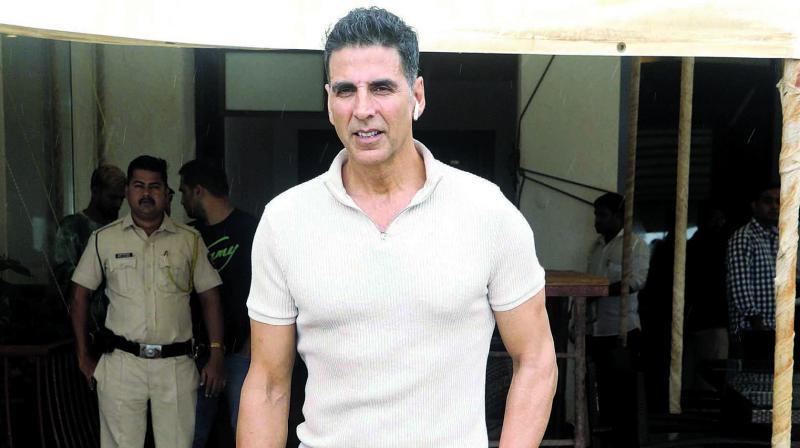 There has been seen a sharp shift in Bollywood in the last two years. Whether it is in experimenting with the content or launching newcomers, the makers have tried it all. This year also saw debutant directors striking gold at the box-office. Aditya Dhar’s Uri: The Surgical Strike, Mission Mangal by Jagan Shakti, Luka Chuppi by Laxman Utekar, Akiv Ali’s De De Pyaar De and Dream Girl by Raaj Shandilya, were among those that managed a good run in theatres.

Decoding the shift, Laxman Uteka whose Luka Chuppi starring Kartik Aaryan and Kriti Sanon managed to get past the 100 crore mark says, “Nowadays, the audience decides to watch a film after watching the trailer. If they like the trailer, then they don’t even bother to go through the reviews and just go for it.” Uteka also adds that many of the films which have done well at the box office did not have good reviews but that didn’t stop audiences from going to theatres. On the other hand veteran screenwriter, Anjum Rajabali believes that word of mouth publicity plays a big role in India. “If you have a film that is liked by the audience, once the word spreads, the film begins to pick up and from Monday onwards, you see audiences going to theatres,” says Anjum.

While these first-time directors are bringing their fresh vision in films, harping on nationalism and patriotism also helps to connect with the audience.“ The Indian population is really connected with the emotion of nationalism, so for me, to give something truly international and still keeping the India-ness intact worked well with the audiences,” says Uri director Aditya Dhar. And having pan-India stories casts the net wider. “Earlier, writers and directors were from small towns and had no way of approaching producers. Now producers are open to new concepts and content-driven cinema and that’s why new directors are able to show their vision,” adds Uteka. Similarly, Sandeep Vanga’s Kabir Singh became a raging success despite being mired in controversy. “I knew the Hindi version of the film would work. There are speed breakers for the new directors but in my case, Arjun Reddy was a success and I believe Hindi audience was ready for this story,” Vanga had said in an earlier interview.

However, Anjum believes that it is the content more than the tropes that get audience to the theatres. “I primarily dedicate the success of a film to the script and then the director who takes the story forward. If the director is good but he is given a bad script then it won’t work,” opines the writer adding that it is possible to make a bad film with a good script but difficult to make a good film with a bad script.

What’s more surprising is the fact that most of their films were not with debutant actors but established Bollywood stars. So, what really prompts actors to move away from the beaten track and experiment with fresh talent? Analysts feel that actors now don’t prefer to team up with their favourite established directors, over and over again.  For instance, Mission Mangal starred Akshay Kumar, Vidya Balan, Taapsee Pannu, whereas De De Pyaar De had Ajay Devgn and Tabu. Akshay Kumar, who will be working with his 21st debutant director in Good Newwz says, “I feel the greed for good work is a lot more in newcomers. It’s a do-or-die situation for the new directors because they have to prove themselves.” Akshaye Khanna, who recently worked with Ajay Bahl, adds that one can’t unfold the capabilities of a director unless you work with him. “You never know what is going to come out. If you are too focused on someone successful, then it blurs your vision. It is important to team up with new ideas and visions,” he concludes.