She said 'Pahuna' is the first-ever film to have emerged from Sikkim as it's a "very troubled" region. 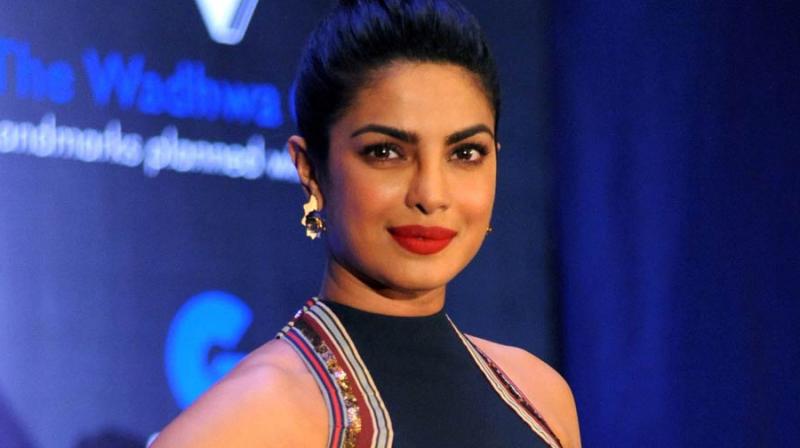 The actor, who recently presented her home production 'Pahuna', a Sikkimese language film, at the ongoing Toronto international film festival, claimed in an interview with ET Canada that it was the first-ever film to have emerged from Sikkim as it's a "very troubled" region.

"This is a Sikkimese film. Sikkim is a small state in the North East of India which never had a film industry or anyone who made films from there. And this is the first film ever that's come out of that region because it's very troubled with insurgency and troubling situations. I'm very excited," the actor said in the interview.

Soon after her interview resurfaced, many Twitter users started slamming the actor for being "politically illiterate".

Biswatosh Sinha, a screenwriter from Assam, posted, "Dear Priyanka Chopra, Sikkim is a peaceful place and #Pahuna is not the first film from the region. Please get the facts right about Northeast."

One user wrote, "Does she know the difference between Sikkim and othr NE States? This is how India is defamed...."