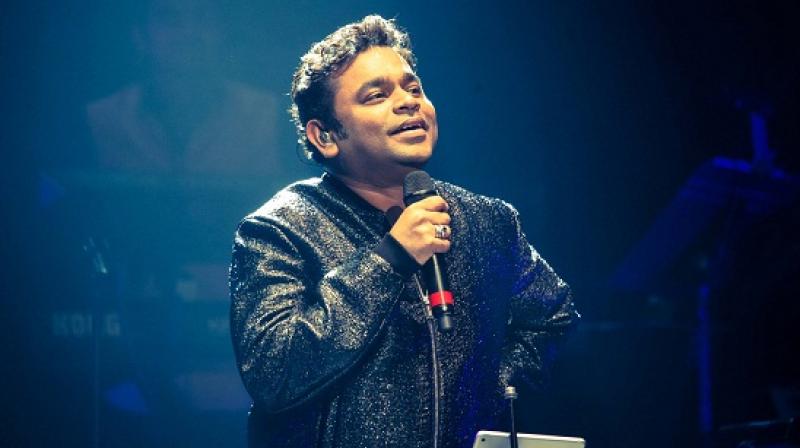 Sidharth Malhotra and Tara Sutaria’s recently released song Masakali 2.0 has been making waves for the wrong reasons. The song is a recreation of the song from Delhi 6 (2009) which featured Abhishek Bachchan and Sonam Kapoor and was composed by A.R. Rahman, penned by Prasoon Joshi and sung by Mohit Chauhan.

The remixed version is being brutally trolled on social media, with memes making rounds and fans claiming that Rahman would be disappointed if he heard the new version. Soon enough, the ace musician took to Twitter to slam the makers of Masakali 2.0.

The composer wrote, “No short cuts, properly commissioned, sleepless nights, writes and re-writes. Over 200 musicians, 365 days of creative brainstorming with the aim to produce music that can last generations. A team of a Director, a Composer and a Lyricist supported by actors, dance directors and a relentless film crew,” and posted the link of the original song for his followers to enjoy.

Masakali 2.0 features Sidharth and Tara as a lovestruck couple who break into a lavish hotel room after getting drenched in the rain. They dance to the music and enjoy the luxuries until being caught. Their looks are similar to their characters in their 2019 film Marjaavaan.