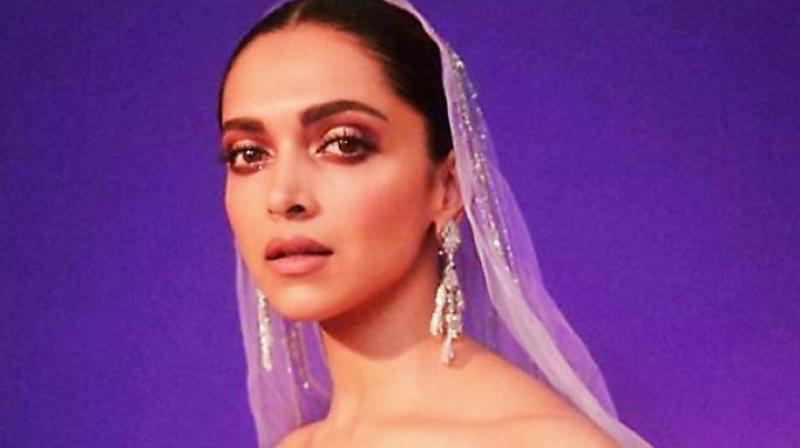 Deepika Padukone was all set to start shooting an untitled film for director Shakun Batra, along with her newcomer co-stars Siddhant Chaturvedi and Ananya Panday. However, the Sri Lanka-based shoot has been postponed owing to the coronavirus pandemic and the resultant pan-India lockdown.

However, the Cocktail actress is keeping her spirits up and is focused on the excitement of working with Batra. “I love the kind of films Shakun enjoys watching as a person. And as a director, films that he is influenced by are thoroughly the kind of films I have always enjoyed watching as a viewer and as an actor too,” she says of her director.

When asked about the type of films she likes to watch, Deepika admits that she is an emotional person and reveals, “The kind of films that I love being a part of are about people and relationships. The idea is simple, but it’s really about moments and things like that. I am looking forward to this film because it’s exactly what I love to do. Undeniably, the story is appealing and the narrative of every bit of the scenes will be very appealing, which  enables us to do so much in every scene.”

The untitled film, which was in pre-production before the lockdown, will hit the floors as soon as the coronavirus situation eases up. It is slated to release on February 12, 2021.