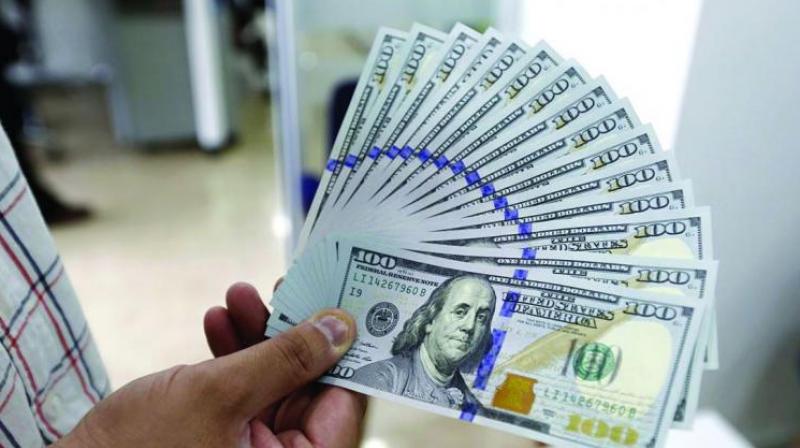 FPIs had resumed selling in the first half of May after domestic markets witnessed heavy inflows of around $10 billion in previous three months.

Mumbai: For the foreign investors, May is a month they sell and go on a vacation. But this time, though late, they found May to be a month to come back to the Indian market.

The foreign inflows to the domestic equity market have resumed since last Monday, after the exit polls predicted a comfortable majority for the BJP-led National Democratic Alliance and later the counting day gave it a decisive mandate.

Last week, foreign portfolio investors (FPIs) were net buyers on all but one day, pumping in Rs 5,891.81 crore.

However, for the month so far, FPIs are net sellers by Rs 2,048 crore, data from depository NSDL shows.

FPIs had resumed selling in the first half of May after domestic markets witnessed heavy inflows of around $10 billion in previous three months. Just before the exit polls, on account of global factors and uncertainty over which political alliance will form the government, FPIs started selling.

But things changed as soon as the elections got over. Analysts expect FPIs to step up investment in Indian equities in the coming days, with the overhang of a fractured mandate got over.

B Gopkumar, Executive Director and CEO, Reliance Securities, said, “Markets were looking for stability, continuity and strong leadership rather than a fractured mandate–this has led to the new high. We believe India allocation from global funds will increase and more ETF flows are likely over the short-term that could drive the markets even higher.”

Morningstar, in a report on the general election results, said, “A stable government at the Centre is expected to encourage FPI inflows into Indian markets.”

However, some analysts feel that FPIs have turned frugal in the recent time and the rally in equity market may depend more on domestic flows than foreign investment.

In fact, there are doubts in the market about the scale of continued FPI inflows in the medium-term, given the global investors’ concerns around India’s loose monetary policy — mainly over India raising the fiscal deficit target and subsidies — which may widen macro risks over time.

Tanvee Gupta Jain, Economist, UBS Securities India, in a note on India last week said, “In a slowing global growth environment, global investors may tolerate the pursuit of wide fiscal deficits or loose monetary policy now, but will be less tolerant over time. This may result in a widening of India's macro risks and weaker medium-term growth.”

“India's fiscal position is already challenged and growth has slowed, despite fiscal impulses over the past six months. In the midst of slowing revenue collection, the quality of government spending has also deteriorated,” Jain added.