The infusion is also expected to help four-to-five banks to pull out from the PCA framework and also help loan growth. 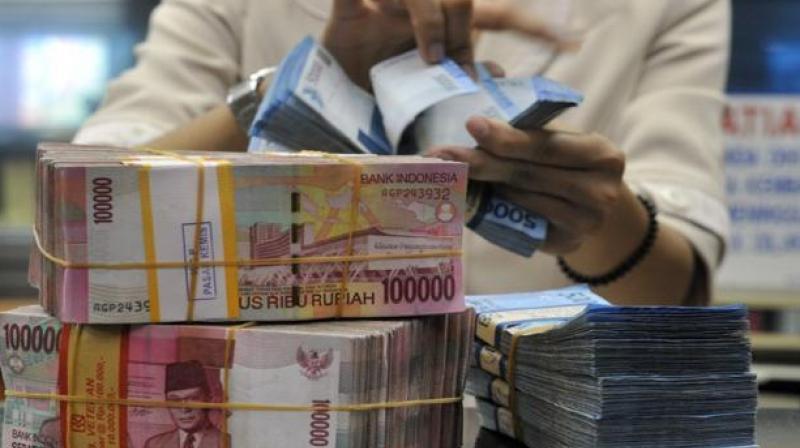 The capital infusion exercise will be completed by March 31, 2019. (Photo: AFP)

New Delhi: The government will start disbursing fresh capital infusion to PCA banks from next week out of the total amount of Rs 83,000 crore. Almost all such banks are expected to receive funds to shore up their tier-I capital but the quantum of the recap would be linked to the reductions they have been able to manage on their NPAs and the improvements in the return on assets, official sources said.

It (capital infusion in banks) will start next week onwards, in the first week of December, we already had completed recognition and accounting for non-performing assets in the PSBs …. all PCA banks are expected to get it, sources said.

The infusion is also expected to help four-to-five banks to pull out from the prompt corrective action (PCA) framework and also help loan growth. The capital infusion exercise will be completed by March 31, 2019. It also includes Dena Bank, which is not just fall under PCA but also barred from lending money. Dena Bank will soon be merged with Vijaya Bank and Bank of Baroda, which, however, will not get any infusion.

However, last fiscal’s largest recipient IDBI Bank will not get any fund this time as the LIC will soon take over it.

On a priority basis, major quantum of the capital would go to better-performing PCA banks to achieve 9 per cent capital to risk-weighted asset ratio, 1.875 per cent capital conservation buffer and the six per cent net NPA threshold, facilitating them to come out of PCA which could include Allahabad Bank and Uco Bank, sources said. At present total 11 banks are under PCA.

Finance minister Arun Jaitley had announced last week that the government would infuse Rs 83,000 crore in public sector banks in the remaining part of the fiscal taking the total recapitalisation of banks during the year to Rs 1.06 lakh crore.