In India, 39.6 per cent of employees have a job which matches their education 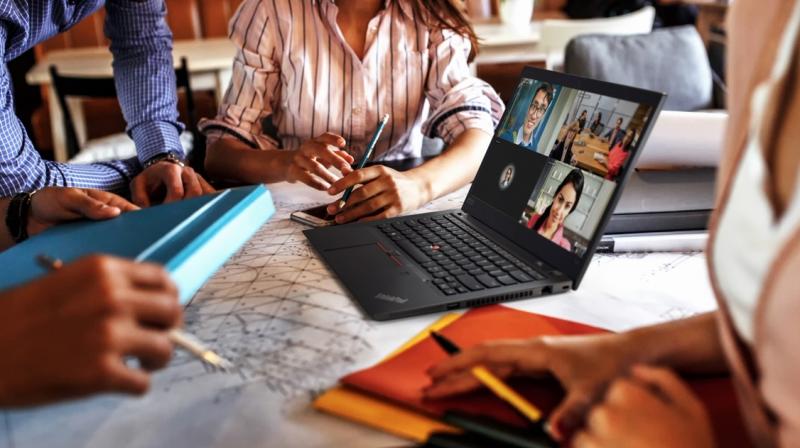 India is among the lower-middle income countries which have less number of employees in jobs that match their level of education. India also has wider pay gaps, with the top 10 per cent of the workers taking away a high share of the total income of companies, finds the International Labour Organisation.

According to the International labour force survey data on the level of education and occupations of all employed workers in over 130 countries, the ILO estimates that only about half of these workers hold jobs corresponding to their level of education. The remaining employees are either overeducated or undereducated for their jobs.

In low-income countries, only one in four workers hold jobs corresponding to their level of education. These observations suggest that the rate of matching job increases with countries’ level of development.

Further, ILO also finds that countries with very low matching rates tend to have wider pay gaps. This is especially pronounced in low- and lower-middle-income countries, where fewer than 30 per cent of the employed hold jobs matching their education and around 10 per cent of workers receive more than 50 per cent of total labour income.

Some of the countries which are closer to India in terms of matching education and pay gap are Zambia, Nicaragua and Nepal.