NH toll plazas to issue FASTags on the spot

NHAI also has identified dedicated FASTag lanes and are being enforced during the daily trial runs. 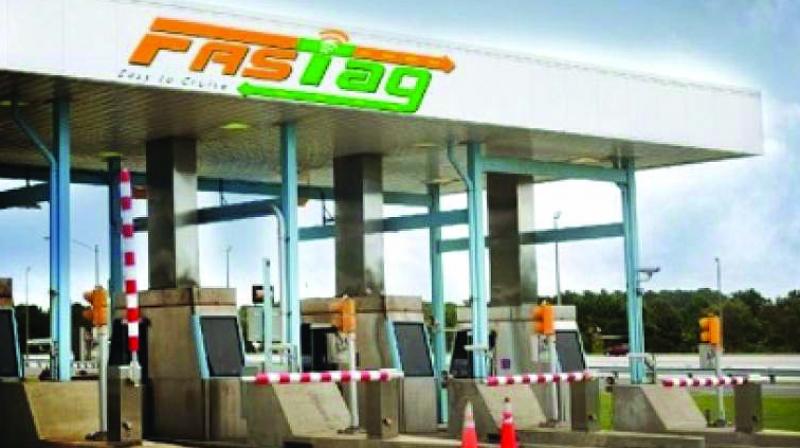 The National Highway Authority of India has initiated daily trial runs for the implementation of National Electronic Toll Collection (FASTag) mechanism at National Highway toll plazas across the country from the December 1, this year.

While reviewing the progress of the project, Union Minister for Road Transport & Highways and MSME Nitin Gadkari was told that a provision for issuing on-the-spot FAST-ags is being implemented. The minister wanted that on-the-spot mechanism for issuing FASTags for the vehicles entering dedicated FASTag lane should also be put in place so that the road users have a choice of either obtaining the FASTag or paying the double penal fee for using FASTag lane, a government release said.

He directed the ministry officials that regular review at the highest level in NHAI may be undertaken for ensuring smooth rollout of the scheme.