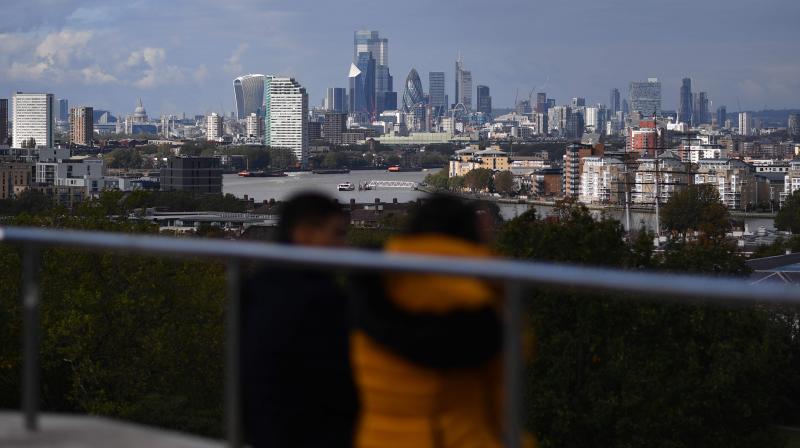 From an average growth of 8 per cent during FY17-19, urban consumption declined 0.6 per cent for the first time in two decades in FY20 before collapsing by more than a quarter during April-August 2020. (Representational Image: AFP)

Chennai: Urban consumption has contracted more than 25 per cent between April and August, witnessing the worst decline in two decades due to massive job losses and reduction in income levels.

Falling passenger vehicle sales, weak air passenger traffic and declining production of consumer durable goods along with weak imports of non-farm consumer goods had led to the sharp and sudden deterioration in urban consumption in FY20.

One the other hand, various government policies such as a higher allocation of MGNREGA incomes and better Kharif crop output have supported the recovery in the rural economy. In fact, rural spending by the government grew 48.7 per cent during April-August, the highest in 12 years. The impact of the pandemic too has been much lesser in the rural areas compared to the cities.

Massive job losses and salary cuts along with the higher incidence of pandemic continues to hurt urban consumption.