Business   In Other News  04 Jul 2020  MSMEs feel heat due to delay in clearance of Chinese goods
Business, In Other News

Officials at Chennai Customs, however, told that they clear the goods of big companies because they have their own logistic facilities 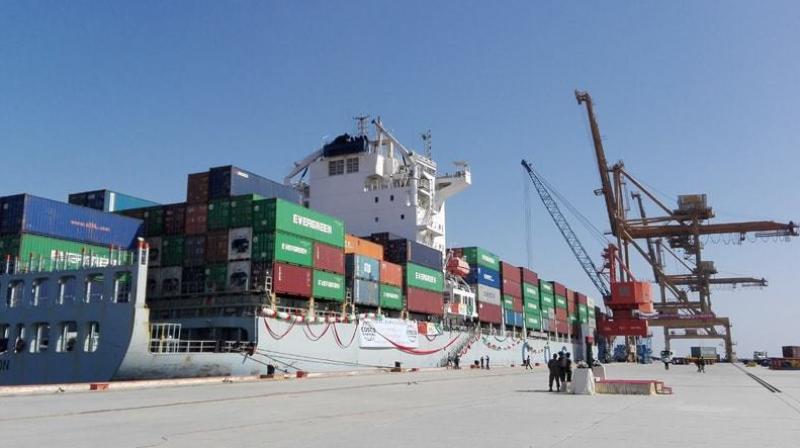 Chennai: With China-origin consignments being held up at Customs clearance point, exporters and businessmen in the MSME sector are worried about the consequences for them.

Raja M. Shanmugham, president of the Tiruppur Exporters Association (TEA), told Deccan Chronicle that manufacturing has stalled in Tirupur due to the stalemate. "We are an industry worth Rs 2000 to 2500 crore per month. If the delay in clearing Chinese products continues, it will create huge problems for exporters here because there is no viable alternative to Chinese raw material.

K.E. Raghunathan, former president of the All India Manufacturer’s Organisation (AIMO), said. "This is a double-whammy. The majority of Chinese goods arriving in India are pre-paid. So our capital is blocked in these consignments. Though customs officials say that they started the process of clearing the goods, only consignments from big corporate companies are being cleared. Small and medium importers are still waiting," he said.

Officials at Chennai Customs, however, told Deccan Chronicle that they clear the goods of big companies because they have their own logistic facilities.

The delay has hit the industry at a time when Tamil Nadu is considered as the engine of the MSME sector in the country.  According to the state MSME department, Tamil Nadu has 15.07 per cent of MSMEs in the country with 6.89 lakh registered units producing over 8,000 products for a total investment of more than Rs.32,008 crore.