Tea, having chemicals like Ethion, Tetradifon and Triazophos, are denied entry into the US as well. 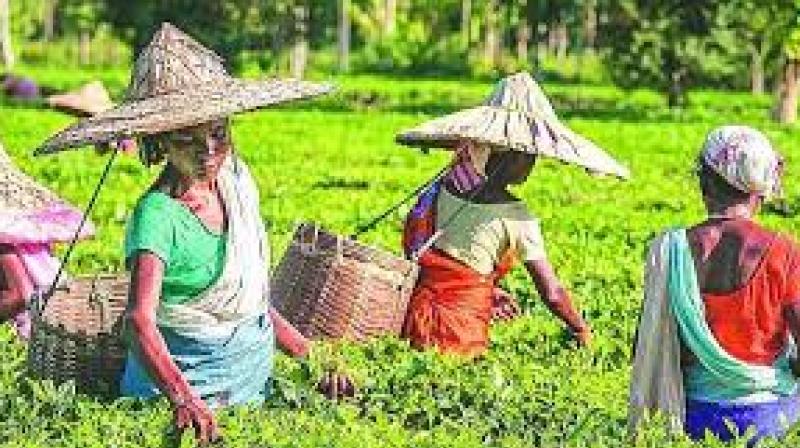 The move stems from the government’s concerns over the sale of spurious seeds and pesticides and the Pesticides Management Bill would seek to regulate the pesticide sector by fixing prices and setting up a regulatory authority.

In less than a year ago, India lost nearly 26 per cent of its tea business to the US with the US revising its permissible pesticides’ list, and a major portion of Indian orthodox tea, meant for the US exports, getting disqualified for a US entry. Going by the Tea Board of India statistics, Indian tea exports to the US declined by 33 per cent — from 11.68 mkg to 7.84 million kg (mkg), while income from exports to the US during the period was down 26 per cent — from $48.40 mn to $35.97 mn. Mind you that Indian orthodox teas, under normal circumstances, fetch one of its best prices in the US which usually hover around $ 4.60 a kilo. It is more than 50 per cent higher than what a kilo of the average Indian tea sells for every year.

It is not just the US, but the European Commission also defines MRL as the highest level of a pesticide residue that is legally tolerated in or on food or feed when pesticides are applied correctly. While 34 different varieties of chemicals, used in pesticides and for treating the tea leaves are permitted, chemicals like DDT and Lindane are banned in the US. The licence permitting Endosulfan has also expired and is not likely to be renewed. Tea, having chemicals like Ethion, Tetradifon and Triazophos, are denied entry into the US as well.

The Tlabs chain of research laboratories, operated by the Tea Research Association (TRA) has been strictly monitoring tea quality and pesticides residue level under the Foods Safety Standards Authority of India (Fssai). The TRA-operated Tlabs chain has also got Fssai accreditation to do that. These Tlabs operate on both ends to investigate quality of tea according to pesticides parameters in one lab and quality parameters in the other lab. Various quality parameters being monitored by Fssai include pesticide residues, presence of heavy metals, iron fillings and toxic substances.

Tlabs also has collaboration with various industry bodies across the world that deal with tea including Tea & Herbal Infusions Europe, UK, the Iran Tea Association. Significantly, both the UK and Iran are large importers of Indian tea. Indian tea exporters are currently worried over increasingly erratic payments from Iran owing to the banking sanctions imposed by the United States. However, these worries and anxieties notwithstanding, India exported 41 mn kg of tea to Iran in the first eight months of 2019, up from 18 mn kg exported in the first eight months of 2018.