Developed by scientists at ITC Life Sciences and Technology Centre, the company plans to market it under the Savlon brand 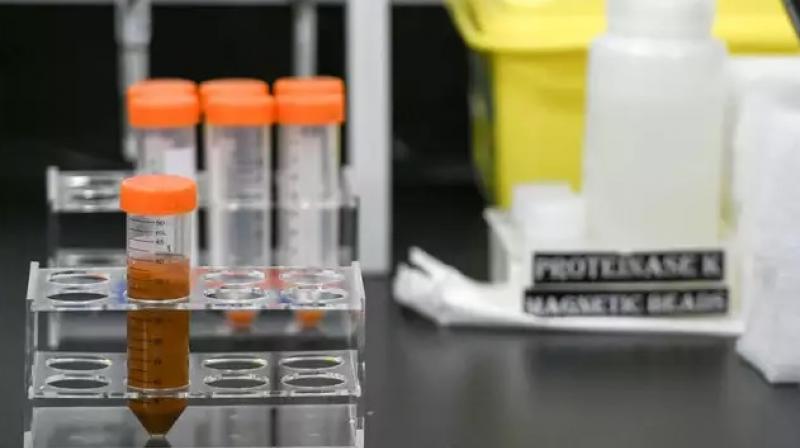 New Delhi: Diversified entity ITC on Thursday confirmed that it is developing a nasal spray for COVID-19 prevention for which it has initiated clinical trials.

Developed by scientists at ITC Life Sciences and Technology Centre (LSTC), Bengaluru, the company plans to market the nasal spray under the Savlon brand once it gets all the requisite regulatory approvals, according to sources.

When contacted for comments, a spokesperson of ITC said, "We are unable to share more details at the current moment as the clinical trials are underway."

The spokesperson declined to comment on a detailed query on where is the clinical trial being done, from where the commercial production would be done when approved and under what brand the nasal spray would be marketed.

However, sources said the company had received approvals from ethics committees and is registered with Clinical Trial Registry-India (CTRI) for clinical trials of the nasal spray which is designed to arrest the virus at the entry point in the nasal cavity itself.

They further said the product has the potential to be effective and safe in preventing infection and transmission of COVID-19 along with the existing measures of hygiene recommended by health authorities.

ITC's LSTC has been at the core of the company's drive for science led product innovation to support and build its wide range of product portfolio.

The company's R&D teams were instrumental in developing a range of innovative health and hygiene offerings that were commercially made available under the Savlon brand, during the pandemic.