The maker of popular Vitara Brezza and Swift said wholesales in September 2019 were higher by 18.9 per cent compared to August 2019. 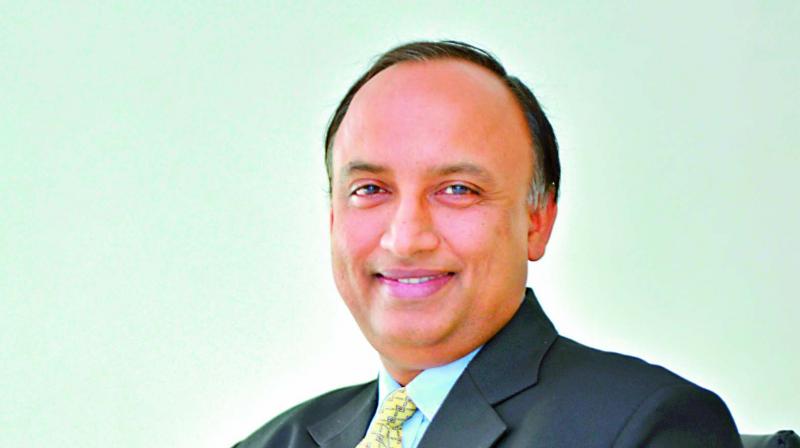 PUNE: Maruti Suzuki, India’s biggest car maker, is seeing some green shoots in sales this festive season despite the auto industry, the third largest employer in the country, reported 23.69 per cent to 223,317 units drop in passenger vehicle sales last month.

The maker of popular Vitara Brezza and Swift said wholesales in September 2019 were higher by 18.9 per cent compared to August 2019.

The company said it was registering a continuous increase in bookings as well as retails, expecting the same trend to follow through October.

Since launching 10 days ago, Maruti has managed to sell over 10,000 units of S-Presso. The entry-level SUV styled car is priced between `3.69 lakh and `4.94 lakh at Delhi showroom.

“We’ve seen improvement in the wholesales figures as compared to the last year. Also, looking sequentially, the sales in September were 18 to 20 per cent higher than July and August. We registered a good number of enquiries and bookings as well,” Shashank Srivastava, Executive Director, Marketing & Sales at Maruti Suzuki India told this newspaper.

He said while last year the Navratri period was from October 10 to 19, this year it was from September 29 to October 8. Typically, the sales are higher during the end of the month. This could also be considered a factor for the uptick in sales, he said.

“Our promo schemes, especial discounts for customers upto `1 lakh and the benefits of the cut in the corporate tax were passed on to the customers through price cut which helped us register an increase in retail sales,” Srivastava pointed out.

He said overall, this year has certainly been better than the previous one in terms of retail, adding that the rural market demands are picking up, supported by a strong monsoon.

Pointing out that the trend was positive but it’s tough to say right now that if the market has begun the upturn, he said. “Because, the last two months witnessed extensive consumer offers and due to the festive season, the customers are in a mood to spend. So, we should wait to see if this trend lasts in the longer run,” Srivastava said.