This book provides a glimpse of the visual history of India at the beginning of the industrial travel era. 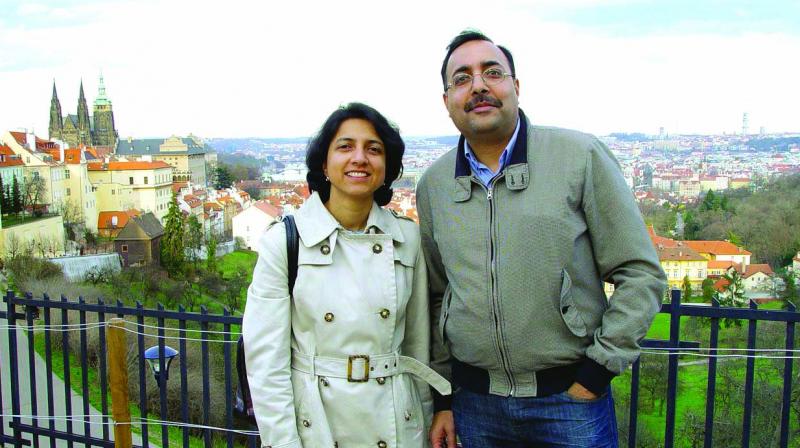 Picturesque India: A Journey in Picture Postcards of India — 1896 to 1947 by Ratnesh Mathur and his wife Sangeeta Mathur is a picture book comprising 550 plus pictures covering 130 plus towns of India, as they appeared in early picture postcards, more than a 100 years ago, in the early days of photography. This is a comprehensive book on deltiology (hobby of collecting picture postcards, just as numismatics is about stamp collecting) of India.

“Apart from just a set of antiquarian pictures of India, the book is really about ‘Connections’ — we mean to acquaint the readers with some of the global and local innovations that have caused changes in the past, leading up to the origin and the popularity of the ‘Picture Postcard’ at the start of the previous century, (a phenomenon similar to the sudden popularity of Twitter, this century). In particular, we look at global innovations in four categories — printing, postage, photography and travel, and their corresponding impact and usage in India. Through the visual history of Indian towns, the book examines how these innovations shape people-to-people contacts between India and the world,” explains Ratnesh Mathur.

This book is meant to appeal to every Indian who thinks about the current state of Indian cities and wishes to peep into their evolution, especially the phase when petrol/diesel driven automobiles hadn’t yet taken over the streets. Urban planners and architects apart, this book is useful for historians, geographers, archaeologists, artists, photographers or simply anyone who likes to travel. 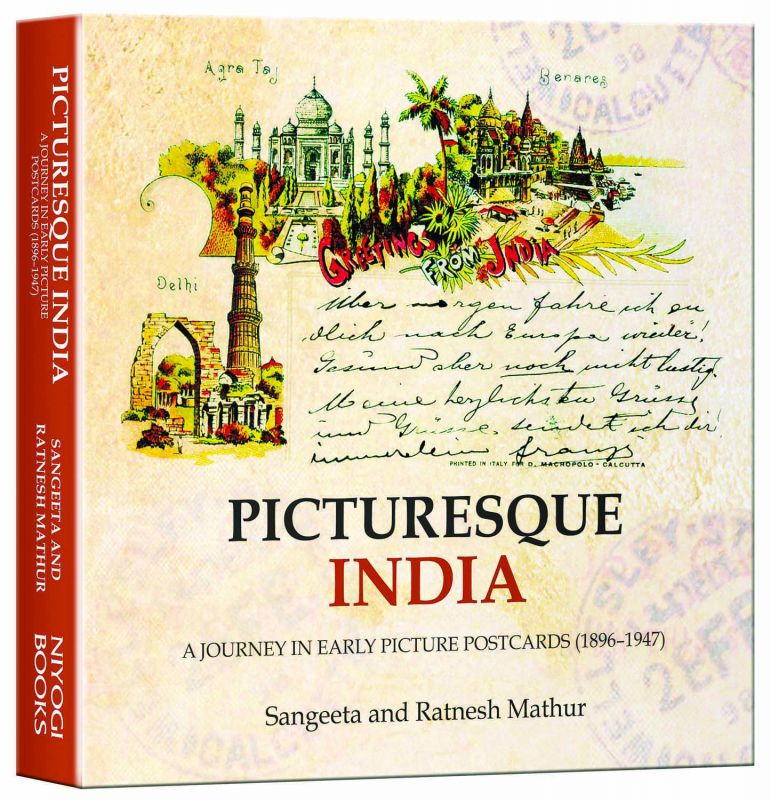 “My postcard collection is mainly an inheritance. My parents spent much of the 1960s and 70s in Germany and UK. My dad was an active traveller (working in steel exports) through the 1980s too and he always posted picture postcards to my brother and me, even in our toddler days before we could read. Fortunately, all of these postcards have survived and now even though my parents have passed on, this collection of nearly a 1,000 picture postcards, is an important continuity for me. Collecting picture postcards as a hobby only started when we relocated to Czech Republic’s second largest city, Brno, where Ratnesh had taken up an assignment to set up an Indian IT company. We rented an apartment in the historical centre of this ancient city in late 2003 and stayed there until 2010,” says Sangeeta Mathur.