The key to resolving the crisis is shown to be lying with the victims, themselves 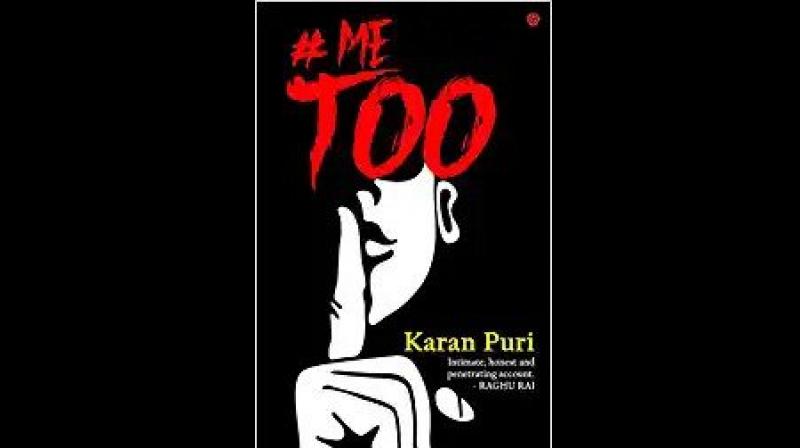 Among the six cautionary tales, the story that leaves a lasting impression, however, is not directly to do with sexual harassment. — DC Image

New Delhi: #MeToo by Karan Puri (Invincible Publishers, Rs 299) is a collection of six imaginary accounts of sexual abuse, its aftermath and denouement, mostly from the victim's perspective. Most are concise but lack in analysis. The language is simple and the reader gets to meet a variety of characters, including the male victim. The key to resolving the crisis is shown to be lying with the victims, themselves. The diversity of circumstance is possibly intended as a means to show how pervasive the problem of gendered as well as sexual harassment is, as present in Indian society today.

Among the six cautionary tales, the story that leaves a lasting impression, however, is not directly to do with sexual harassment. It is about a feisty small town girl who is framed by her overcompetitive colleagues as an unscrupulous femme fatale and accused of playing the victim if only because she is too robust and fearless to shy away from pushing boundaries. Titled somewhat indifferently as “Corporate Me Too”, its message is subtle and realistic, and it describes all-too familiar truths about group dynamics and people’s motivations. The author is at his best when he writes about worlds with which he is most familiar. We wish him good luck on his writing journey!