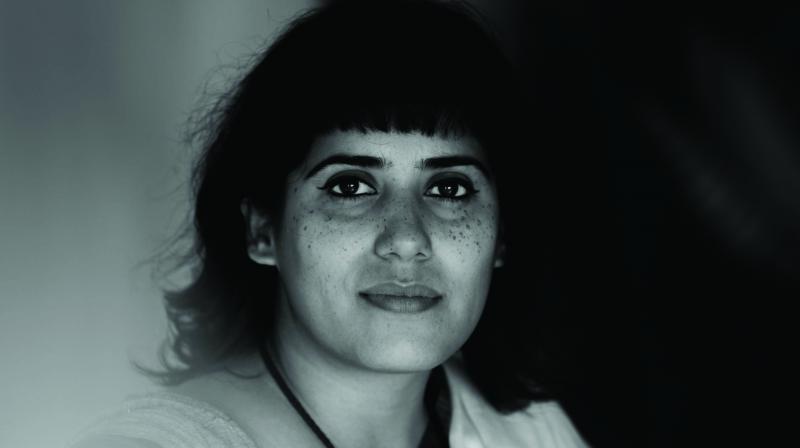 Deepanjana Pal is a journalist/writer whose first book was a critically acclaimed biography of Raja Ravi Varma titled The Painter. She is also the author of A Book for Puchku, a children’s book. And now she is out with her first novel,  Hush A Bye Baby, a racy medical thriller. The fictional account took less than a year. “I’ve wanted to write fiction since I was a child. In that sense, writing this book felt more like a homecoming than a transition,” says the author, who is ready for the brickbats and bouquets, having moved to the other side of the firing line.

“While there are more male embryos than female embryos, the former is more delicate than the female. It’s at greater risk of death and damage from pretty much every disaster that can strike an embryo…”

Deepanjana has extensively researched on pregnancies and abortions. Did she spend a lot of time in a gynecologist’s consultation room? “A fair amount, yes. Waiting rooms are a treasure trove of stories too. That said, this factoid is actually something I came across while researching a story I was working on as a journalist. The article didn’t pan out but years later, that nugget from a scientific paper came in handy,” she explains.

The narrative is gripping, highlighting the tragic existence of female foeticide in India. The novel manages to captivate your attention till the end but it appears a tad difficult to digest the protagonist Nandini’s twisted reasoning at the end. To delve into more detail would be giving away the plot.

Was it necessary to give her character a voice to justify her intentions at the end? “That’s the whole point of Nandita’s character: to alarm. And yes, I do think it was necessary. Hopefully, it makes her feel real rather than come across as a monotonous, cardboard cutout of evil. If she persuades you even for a fraction of a moment, then that probably says as much about the position of women in our society as it does about her nature,” she elucidates. 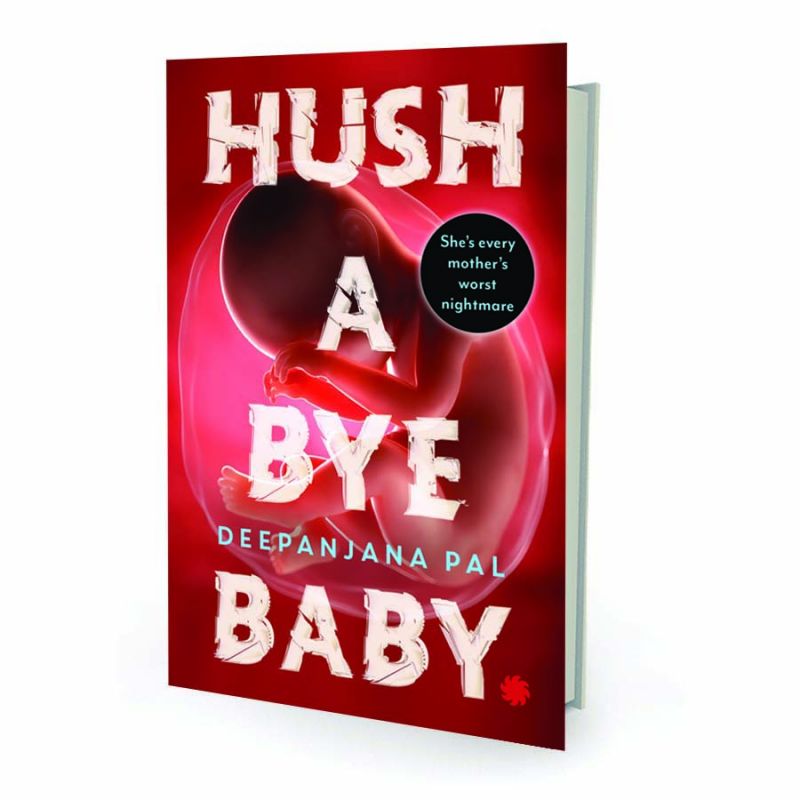 There are questions that remain unanswered. You wonder how an intelligent cop, who is investigating a medical crime, gets so easily sucked into the world she questions? “Has she been sucked in? The beauty of open endings is that it falls upon the reader to do the interpretation. You’ll have to wait for the next book to see whether you and Reshma are on the same page,” challenges Deepanjana

While the prime character, Dr Nandita Rai, a socially prominent gynecologist, is arrested on grounds of sex selective abortions, her marriage to prominent businessman Naveen Rai remains somewhat sketchy throughout the novel. Also, while there was some speculation between cracks in Nandita and Naveen’s marriage, how did he turn out to be such a supportive hubby? “To my experience, humans are complex and complicated, and marriages even more so. That’s what characterises Naveen and Nandita’s relationship. People have different facets to their personalities and these come to light depending upon the circumstances. Just because a man and woman are not happily married doesn’t necessarily mean that they are obviously toxic to one another. Plus, when faced with a crisis, long-married couples tend to stick together. We never see the two of them alone, so really, all you’re seeing is the public face of a high-profile marriage,” she reveals.

The author has dedicated her book to her ma and baba, who were waiting to read it only after it was published. What was their reaction? They haven’t read it yet. Anyone who reads it with care and attention, their feedback matters.

So what’s next on the anvil?

“Reshma and I have things to do and places to go,” she says tongue-in-cheek, setting the mood for her second novel already.