The Adriatic is sparkling with intimate azure hues

The Adriatic is iridescent in intimate shades of blues — deep inky blue, turquoise, aquamarine, and all the tonal gradations in between. 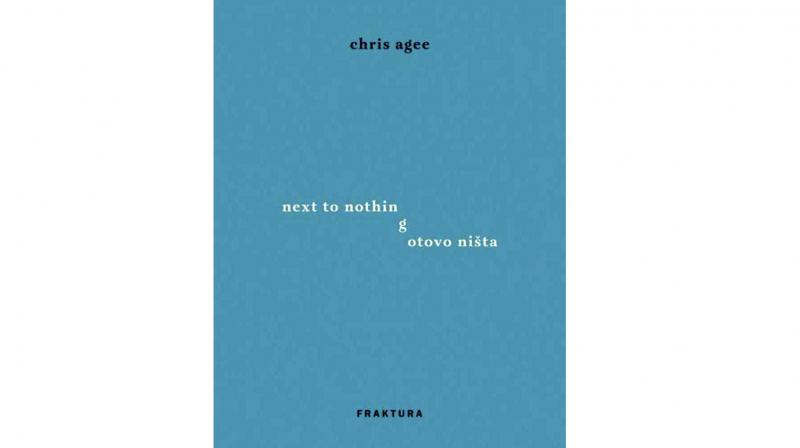 Zrnovo, a small non-descript village in Croatia’s Korcula island, sits in a valley that is carpeted in stone and karst; with olive, walnut, almond and fruit trees. The peasants grow their own crops — bountiful bright red tomatoes, peppers, greens, potatoes — on a soil that is naturally blessed.

The Adriatic is iridescent in intimate shades of blues — deep inky blue, turquoise, aquamarine, and all the tonal gradations in between. The bluesy jazz-riffs of my language atone for loss and rejuvenation of mother tongues. Notes scripted on music scoresheets are calibrated by the tenor of ocean waters and echoing skies — blues that defy language, guttural blues echoing from the depths of our palate — blues that record life, death, and life after that.

In the afternoon’s heat I sit under the grapevine canopy of Chris Agee’s stone terrace. The house is strongly built and rustic — partly restored, partly kept as it was in the old Yugoslavian days. There is a traditional konoba — where wine was once stored, cheese made, ham strung out to dry and cure. There is a mirror on the wall “that has hung undisturbed for 50 years at least”. A wooden coat-hanger covered densely in spider-strings glows like a gossamer sheath in the evening’s slanting low lumen light. The old cookhouse with its wood-and-coal fireplace and large chimney is dusty through disuse — even the rusted metal cutout of a hunter on the weathervane is decapitated. The out-houses, once used for goats and chicken, are now full of rotted beams and strewn with empty beer bottles.

Summer evening out on the terrace is warm, peaceful and calming — there is only the hush of dusk, the variant hum of insect chatter rising from below, a chorus of birdsong wafting from above, and the spectacular ever-changing skyscape with its sandbar cloudbanks and wispy blue moon crescent. 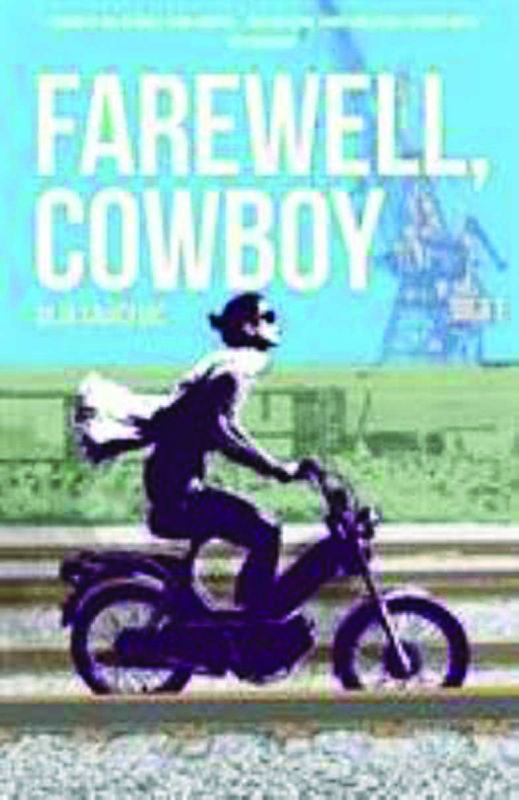 “Do not ask / About the outcome of my days, or of yours, … / — / It’s a secret beyond us. / And don’t attempt abstruse calculations (I, ii).” These lines from the Ecclesiastes 3: 2-4 float though my head as the early afternoon heat gathers its thermometric intensity.

On the terrace’s al fresco supper table where I often read and write, a turn-of-the-century cut-glass flower vase valiantly holds up a potpourri of stems, stalks and sepals — the flowers still somewhat alive and smiling. Alongside, two large eroded shingle stones sit on the blue-and-white checked linen tablecloth.

Nearby, under the well-lit trees at Zrnovo’s Artij restaurant, people from all around the world have gathered for conversation and peka. The aromatic scent of the local dish — of plentiful slow-cooked meat, potatoes, sautéed vegetables, and rosemary — fills the late evening air. Apart from the regular draft and house lager, they also serve my favourite dark beer. Good rustic food, new friends, talk — the simple joys of an uncomplicated day.

Recently, Chris’ blue-covered bilingual book, Next to Nothing | Gotovo Nista (Fraktura, 2019), was released on a sun-kissed evening in the verandah of the elegant old Hotel Korcula. I was there hearing poems read aloud — most of them aphoristic and epistolary — in the dual tongues of English and Croatian. There was a modest gathering of older well-dressed white-linened island folks alongside some tourists who had accidentally sauntered in.

As Seid Serdarevic (editor), Dragan Markovina (critic) and Olja Savicevic Ivancevic (author of Farewell, Cowboy (VBZ, 2018), a “funny, deadly serious novel about the legacy of the Yugoslav war”) discussed with erudition the intricacies of context and history, of language and translation — my mind constantly returned to the lines from “The Word” from Agee’s new book: “Death / so old / there is no / first / etymology. | Smrt / tako stara / da i nema / izvorno / znacenje.” Even in translation — which I did not understand — the poem carried the weight, brevity and intensity of its inherent wisdom and melancholia.

In March 2001, Agee wrote “In the Interior”: “What changes is us. Life’s frost. In Bamiyan, lapis and dewless, the Taliban are bombarding the great Buddhas of the interior.” Faith is being destroyed and with it the purity of religion and living. There is erosion on a grand scale that is now beyond arrest. My city of Delhi scorches at 48 degrees Celsius, there is water shortage in Chennai, there are floods elsewhere, the Pacific island of Kiribati is fast disappearing with rising sea-levels — its people soon rendered countryless, climate refugees. The world marches recklessly towards eco-erase, towards anthropocene.

But for now, here on the Dalmatian islands, the local Croats argue endlessly over cigarettes and beers, on the shape-shifting notions of identity and language. “Only one thing remained reachable, close and secure amid all losses: language. Yes, language,” wrote Paul Celan. “In spite of everything, it remained secure against loss. But it had to go through its own lack of answers, through terrifying silence, through the thousand darknesses of murderous speech.”

It is already 18 years since Chris’ four-year-old daughter Miriam passed away — her nails turning blue — pale blue, blanched blue — hours after the gut-wrenching pain set in, perishing much too soon. The grammar of life’s language is sometimes unforgiving. I talk about many bereavements in my life — my son’s absence, most of my family long gone and dead.

As my speech stutters in a language that is aching for compassion, I stand up and walk over to give Chris a hug to mitigate the pain of his lost child — but my language is useless in a practical way, and too late, perhaps even outdated. But it is nevertheless an intimate language, a language that forges bonds beyond words. A kind of language that was invented years before speech or text, a language where memory and future collide and collude to provide hope. Language is everything, everything is “next to nothing”, and from nothing every letterform begins anew.

It is night again, and I am back on my favourite white wicker chair on the terrace. I remember words from the theoretical physicist, Carlo Rovelli’s little book, The Order of Time, at this strange time of night. I know that this is not the time for “abstruse calculations”.

It is dead still — the high summer insects are rising, singing and stinging every foreign flesh in sight. “Nothing to be said. Nothing to be done,” wrote Beckett. At this late hour, it does not matter whether I am “waiting for godot”, or whether or not Vladimir or Estragon will ever show up. My chair greets me silently — fortunately, it doesn’t ask me to explain the “outcome of my day”.