Invisible beings made from smokeless fire

The author talks about her book, and more. 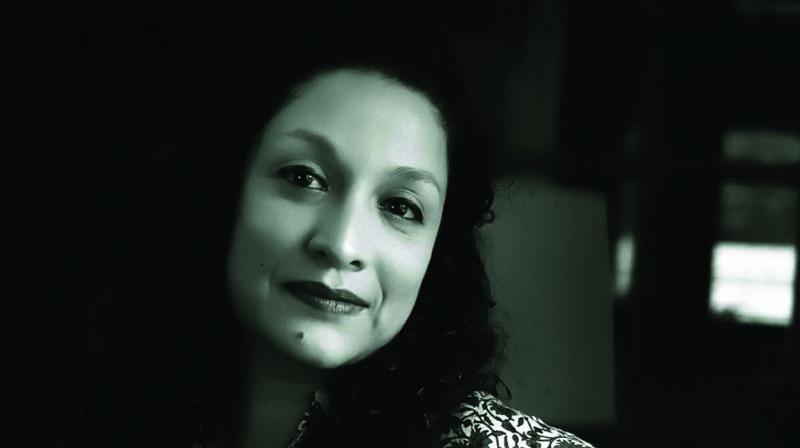 Shazaf Fatima Haider’s second novel, A Firefly in the Dark, is about a girl named Sharmeen whose life is disrupted when, after a tragedy, she moves into her nani’s  ancestral bungalow with her family. The author talks about her book, and more.

When did the idea for the book germinate?
The idea came in stages. The first stage was a conversation with friend and writer Musharraf Ali Farooqi who is a walking encyclopedia on djinns in Islamic folklore, and whose story, The Jinn Darazgosh is a gem. At the same time, a friend of mine was going through strange experiences that couldn’t be explained rationally — like missing jewellery appearing behind switchboards in the wall! And there is the widow who purports to live with a djinn and routinely invites me to meet him. All this led me to explore the invisible beings made from smokeless fire, and to write about them.

Best opening line in a book you have ever read?
I can't remember. You say ‘openings’ and the only thing I can remember is 'Call me Ishmael' from Moby Dick. But that's not the best line, only the one I can remember. 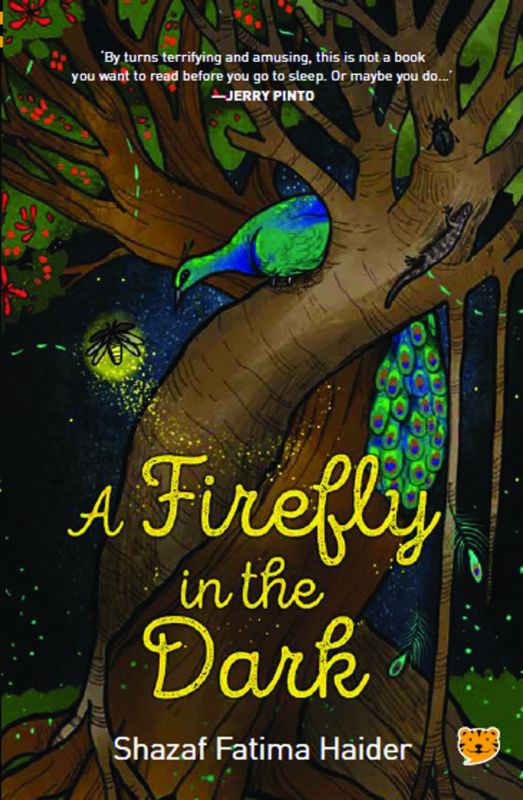 A fictional character close to your heart...
Mrs Sharma from  Ratika Kapur’s The private life of Mrs Sharma. She is a woman who is real, flawed and incredibly honest about her shortcomings. I really felt like she was talking to me throughout the novel and her wry sense of humor and desperate boredom struck a deep chord within me.

A writer you would like to have coffee with?
None. Barring very few exceptions, most writers I’ve met are very dull and preoccupied with their own egos. I would much rather have coffee alone.

Antidote for writer's block?
I don’t have an antidote. You just have to keep at it despite the dry spells.

A book you keep revisiting time and again?
I used to read Anne of Green Gables all the time. Now I don’t get the time to read that much.

Tags: a firefly in the dark, shazaf fatima haider