When luxury kicks off

These luxury cars were once owned by the world’s greatest footballers. 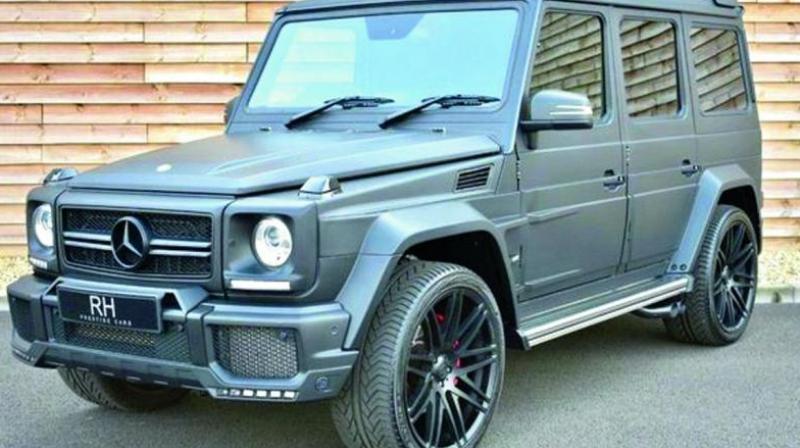 The best thing that can happen in one’s life is the chance to merge passion and career. In that way, world-class sportspersons are lucky to get paid for doing what they love and are really good at. Making their passion their profession, which earns them a fortune, they become celebrities and influential people with their lifestyle. With each successful game, prize money and fame, they get a pay raise, bonuses, million dollar endorsements and luxury inclusions. With attractive pay checks comes the urge to purchase luxury products, which, in the case of these footballers, are symbols of their status. Once owned by the ace footballers of the world, these luxury cars are unique, high-end possessions one can only dream of. 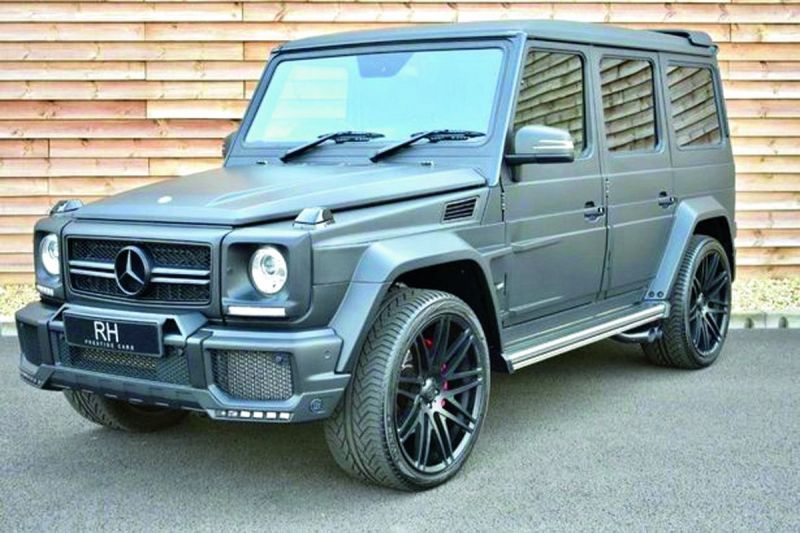 Known for his searing pace and tough-to-handle power-packed shots, Real Madrid winger Gareth Bale owned this customised 2015 Mercedes-Benz G Class. The Welsh star’s G-Class comes in matte grey wrap with Designo black quilted leather upholstery, alloy wheels in matte black and red brake calipers. If the reports are to be believed, Bale was transferred to Real Madrid from Tottenham Hotspur for an undisclosed figure between €91 million and €100 million. If anybody feels why Bale wants to sell this absolute favourite among off-road cars that best matches his personality, the answer lies in the footballer’s salary in millions.

The costliest car on the list, this 4.9L petrol engine two-door Ferrari 512 was bought by Glasgow Rangers legend Mark Hateley in 1993. The iconic motor that has clocked around 30,500 miles features classic Ferrari designs, including crema leather interiors, Rosso carpets and Cavallino-embossed seats. The former England striker played 32 games for the English National team, including the 1986 World Cup. Fondly called as Atilla, he played for top-level football leagues in England, Italy, France and Scotland. 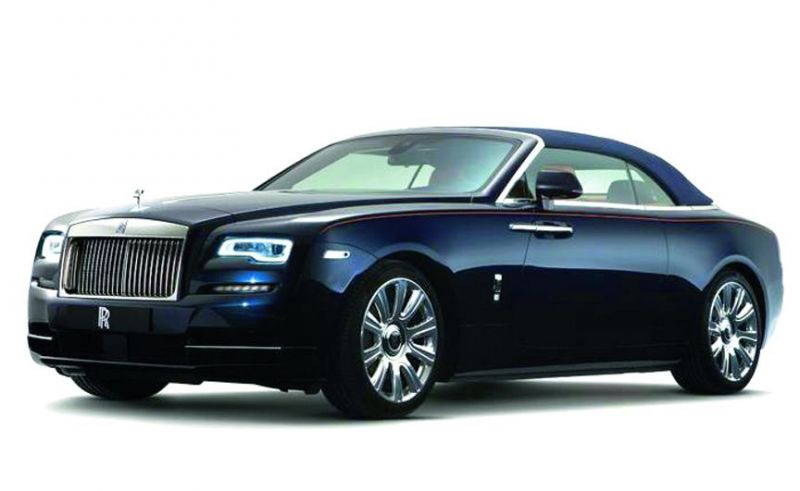 Alexandre Dimitri Song Billong, better known as Alex Song, owned this Rolls Royce before moving to Switzerland in 2018. The Ex-Arsenal midfielder spent six successful years with the club before moving to Barcelona in 2012. The 2014 two-door model with a 6.6L engine that has clocked just 19,120 miles has customised black leather interior, chrome details and even massage seats. 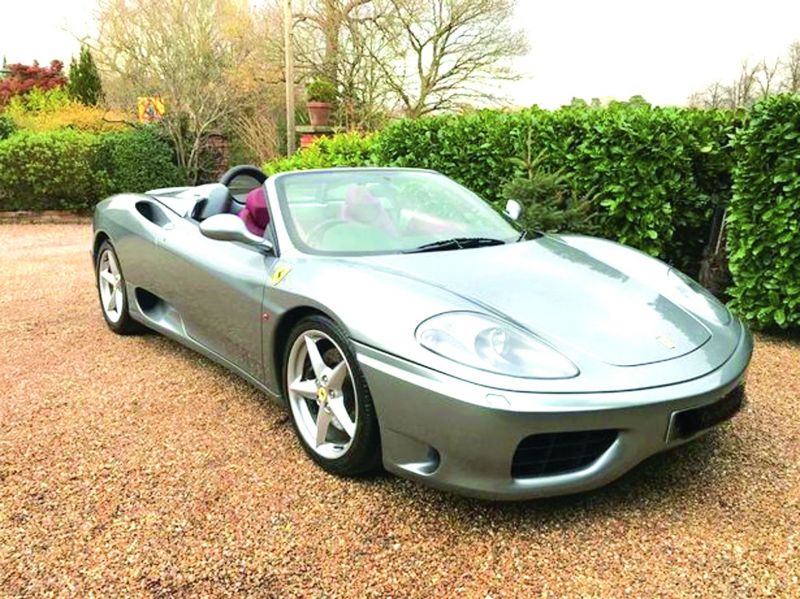 Having represented Aston Villa, Southampton, Liverpool, Portsmouth, Tottenham, Stoke and Burnley in England’s top division, Peter Crouch is a premier league veteran who was capped 42 times by the England national team between 2005 and 2010. The former England international owned this grey Ferrari presented in Grigio Titanio with Ferrari 18-inch alloys and includes Ferrari embossed seats and a subwoofer finished in Bordeaux red leather.