The mislabeled medicine was recalled in July and the company was closed down until an investigation into the error is completed. 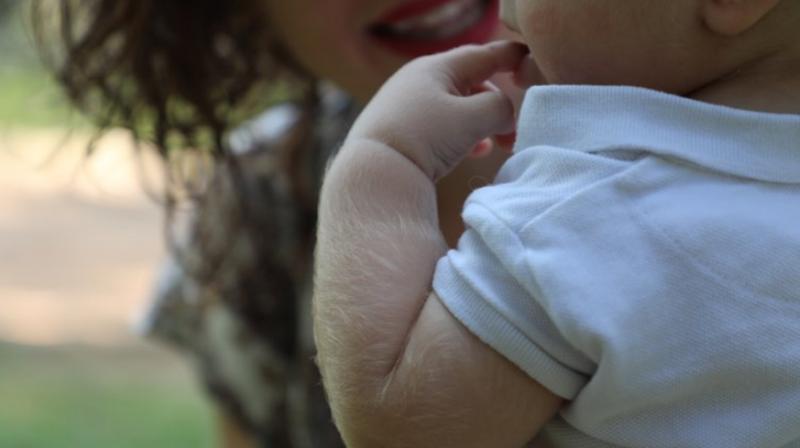 At least 20 children, ranging from newborns to 2-year-olds, have been affected, Spain’s Health Ministry has said. (Photo: AP)

Granada: Parents in Spain whose babies and toddlers developed abnormal body hair plan to sue a company that put a hair loss treatment into containers meant for a medicine, a mother of one of the children said Saturday.

Spanish health authorities have blamed the packaging mix-up involving the topical treatment Minoxidil and omeprazole syrup, which is used for stomach problems, on Farma-Química Sur.

At least 20 children, ranging from newborns to 2-year-olds, have been affected, Spain’s Health Ministry has said.

The mislabeled medicine was recalled in July and the company was closed down until an investigation into the error is completed.

The mother of one of the children, a 10-month old baby told The Associated Press that families were preparing to file a joint lawsuit against Farma-Química Sur.

Ángela Martínez said the family doctor prescribed omeprazole syrup in January to treat her son Uriel’s acidy stomach. The baby began growing darker hair in March, about a month after she gave him the syrup, she said.

By early April, Uriel had hair covering almost all his body except for the abdomen and parts of his hands and feet. She questioned why the first concerns were reported in April but authorities didn’t recall the medicine until July.

“Had he not grown hair, we would have probably continued to give him the syrup,” said Martínez,.

The AP spoke to at least two other families in southern Spain who were to take legal action.

Spanish Health Minister María Luisa Carcedo said Wednesday that all mislabeled batches had been removed from the market.

Although some of the babies are already losing the excess hair and experts have said all of it should fall out eventually, some families also were warned of possible long-term side effects.