Why Apple shouldn't hurry for the first foldable iPhone

The company is, according to analysts, eyeing a 2021 release for its first folding device. 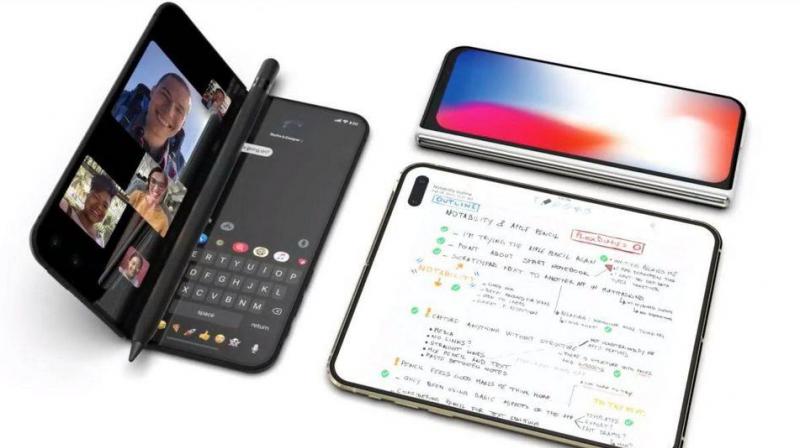 Apple will need to work in this direction because of the growing needs of a folding device that have been in play for quite a few years now. (Photo: YouTube/ Everything Apple Pro)

Of the many smartphone brands that have drifted towards the development of folding screens, Apple isn’t one party rushing into the game. We currently have three folding phones that aren’t concepts anymore but commercially available. These are the Galaxy Fold, the Huawei Mate X and the new Moto Razr 2019. While many other brands are coming out with patents and leaks here and there, Apple is nowhere in sight in the foldable screen race.

It makes sense that Apple would take its time with the ongoing folding screen race. The brand isn’t really concerned with the competition going ahead, but is instead, according to analysts, eyeing a 2021 release for its first folding device.

Rushing into the game has never been Apple’s style. The brand has time and time again waited out the battle of bleeding-edge tech, witnessing and learning from its competition—The Android counterparts. The brand would then come out with its own version of the said feature, which would now be completely optimised and almost always free of bugs.

But here is what could go wrong. By the time Apple has entered the foldable screen market, existing phones would have become much cheaper than they are now. Many more brands will have their own devices in the party now, and brands like Samsung might be rolling out its third Galaxy Fold variant. The Korean brand is already working on a Galaxy Fold successor, and by 2021, the third phone from them will have most likely ironed out all the bugs from the current Galaxy Fold we know.

Regardless Apple will need to work in this direction because of the growing needs of a folding device that have been in play for quite a few years now. Phone screens have been growing too large and most apps, games, software and even the operating systems are slowly shifting their design to one which is more optimised for bigger screens than ever.

The current line up of folding smartphones are great steps in that direction, but when an iPhone with a folding screen comes out, people will expect it to be not a step, but a solution.