How about letting your child play a videogame to help with ADHD?

A videogame called EndeavorRx has been approved by the USFDA for children aged 8-12 who have been diagnosed with ADHD. 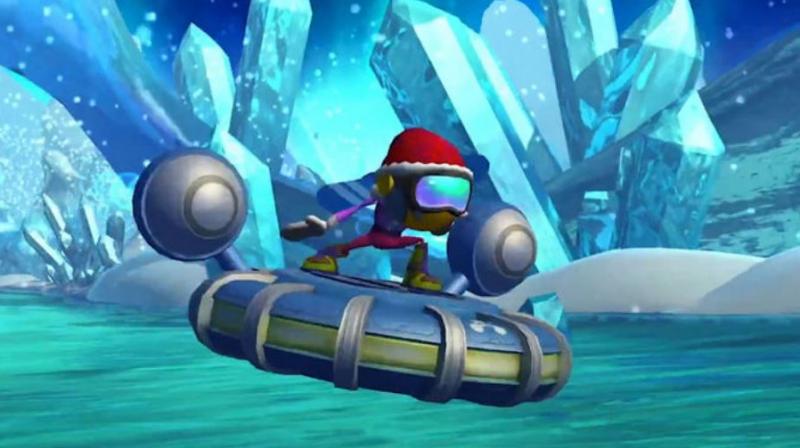 The USFDA said EndeavorRx device offers a non-drug option for improving symptoms associated with ADHD and is the first game-based therapeutic approved for any type of condition. (Photo | Screengrab)

Washington: US health officials have approved the first game-based treatment for children with attention deficit hyperactivity disorder, part of a trend toward “digital therapeutics” or software to address certain conditions.

The Food and Drug Administration said Monday it approved the sale by prescription of the game EndeavorRX from health tech startup Akili Interactive for children aged 8-12 who have been diagnosed with ADHD.

The game, designed to improve cognitive function, is designed as part of a programme that may also include other kinds of therapy, medication, and educational programs.

“The EndeavorRx device offers a non-drug option for improving symptoms associated with ADHD in children and is an important example of the growing field of digital therapy and digital therapeutics,” said Jeffrey Shuren, director of the FDA Center for Devices and Radiological Health.

Digital therapeutics have been approved for certain treatments such as addiction disorders and are being testing for a range of other conditions from chronic pain to anxiety.

EndeavorRX allows children to control cartoon-like characters on a type of hoverboard and is designed to target and activate neural systems through sensory stimuli and motor challenges to improve cognitive functioning.

“With EndeavorRx, we’re using technology to help treat a condition in an entirely new way as we directly target neurological function through medicine that feels like entertainment.”

The approval of EndeavorRx followed studies of some 600 children diagnosed with ADHD.

The company said the research found that after four weeks of EndeavorRx treatment, one-third of children no longer had a measurable attention deficit on at least one measure of objective attention and that about half of parents saw a meaningful change in their child’s day-to-day impairments after one month of treatment with EndeavorRx.