The Chinese brand recently filed a patent for its own design that looks very similar to the Moto Razr concept. 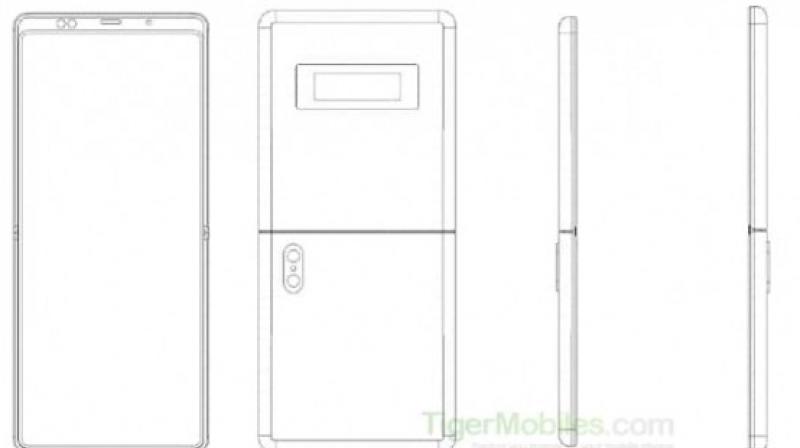 The square design of the device opens up to reveal a full screen with a tall aspect ratio. (Photo: TigerMobiles.com)

The Motorola Moto Razr 2019 grabbed the attention of every tech-savvy user who lived during the prime of the original Moto Razr V3. The new clamshell design, while not the first folding screen people saw, was refreshing nevertheless and has brought about a bit of stir in the industry.

Just a day after the launch of the Razr, we have our first look at a patent design for another clamshell design of a phone this time by Chinese brand Xiaomi. The square design of the device opens up to reveal a full screen with a tall aspect ratio. The closed phone has a small display on the front along with a dual-camera setup on the back. Here is what the design looks like:

Now just because Xiaomi has a patent doesn’t guarantee that the brand will produce its own Razr-like phone anytime soon. The patent, however, does show the company’s interest in the clamshell design. The phone could very well be one of the first affordable folding phones to come out once the bending screens become a little bit more mainstream. The company even has another foldable device in the works which is divided into three parts, although not much is known about it as of now.

Whether it’s the folding tablet design of the Galaxy Fold or the Huawei Mate X, or the clamshell design of the Moto Razr 2019, one thing is for certain, smartphones with folding displays are the future.