The Jailbreak does show that it is currently possible to break into Apple’s iOS 12.1. 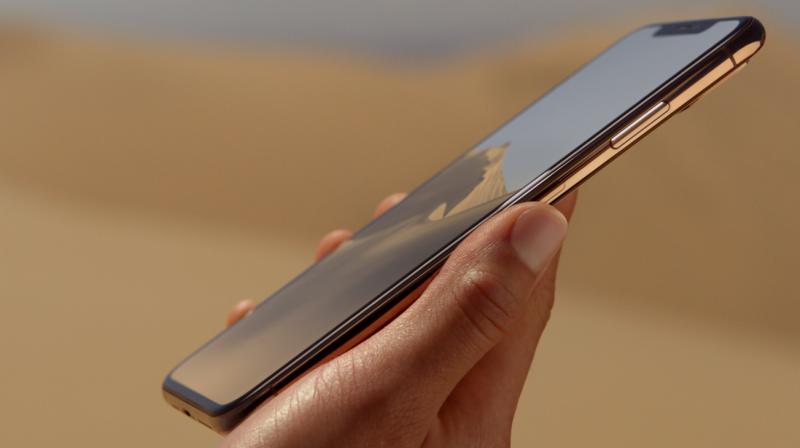 Not every hacker/developer who Jailbreaks into Apple’s devices usually give out their methods.

While Jailbreaking an iPhone is getting tougher by the version, the iOS 12.1 just showed that hackers are one step ahead of Apple. The iOS 12.1 was recently Jailbroken and the first device that helped them succeed was the iPhone XS Max.

Tencent KeenLab researcher Liang Chen confirmed on Twitter that he has managed to pwn the iPhone XS Max on iOS 12.1, reported Softpedia. He confirms that the days of Jailbreaking are not dead yet.

However, if you are now thinking that you too could Jailbreak into your iPhone XS Max, stop here. Not every hacker/developer who Jailbreaks into Apple’s devices usually give out their methods. Such researchers don’t give out their method and refuse to publically release their codes. They would either sell them to third-party developers and hackers or would report the same to Apple to help them patch the future operating systems. These are either ethical hackers or the bad ones.

‘As we know already, jailbreaking isn’t everyone’s cup of tea given the more or less substantial impact it has on security, but at least this procedure lifts some of the restrictions implemented by Apple and makes it possible to access features that aren’t otherwise possible on an iPhone,’ stated Softpedia. While this could probably sound as good news to a few many out there, it definitely means more work for Apple’s developers to head back to their security machines to build an even stronger reinforcement for their future devices.

The Jailbreak does show that it is currently possible to break into Apple’s iOS 12.1, but there is no guarantee that the code will be released or made publically available for people to use and break into their own devices. For now, Chen has shown this as a proof of concept and he will be presenting the Jialbreak at the POC 2018. He will still not be displaying the specifics at the event.