Apple is going to kill the iPhone, AR glasses are the next big thing

AR technology is essentially a virtual layer planted on top of real-world elements that are already placed in front of you. 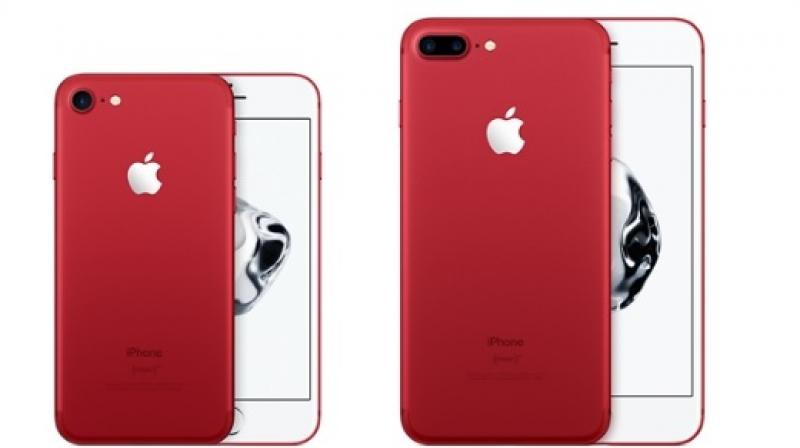 Apple has already integrated AR features in existing iPhones through apps that use the phone’s camera to measure object dimensions.

Apple’s iPhones are probably the most iconic piece of technology to come out in the last few decades. The phone series that popularised smartphones in the first place, which opened a global market not just for phones but for countless other gadgets, equipment and accessories that followed.

But if we are to believe the direction in which the Cupertino-based company are probably heading in, Apple will likely discontinue the iPhone series in the future.

The company recently had a small presentation that discussed the timelines the company has for releasing their Augmented Reality glasses. Apple plans to launch its first product in 2022 and a bettered version next year in 2023.

According to the leaked information from the presentation, the AR glasses will ultimately replace Apple’s iconic iPhones, since the capabilities of the glasses will make the iPhones obsolete, we at least eventually.

AR technology is essentially a virtual layer planted on top of real-world elements that are already placed in front of you. You can get road navigation laid out in front of you, or get the best deals in real-time on the restaurants in front of you. Apple has already integrated AR features in existing iPhones through apps that use the phone’s camera to measure object dimensions.

CEO Tim Cook has stated strongly that Apple believes that Augmented reality is the future of the company, not to be confused with Virtual Reality. Moreover, Apple has had to put more and more effort to get sales numbers in recent years for its latest iPhones. Developing a technology that could replace it altogether makes sense.

Apple still has a long way to go for a wearable to replace the iPhones. The company will have to wait for the glasses to go mainstream and not be just a gimmick before they can kill the iPhones. Currently, it is safe to assume that iPhones will still be coming out of the company for at least a few more years.