Expect the upcoming flagship to be a costly affair as it comes with revolutionary features and extraordinary cameras. 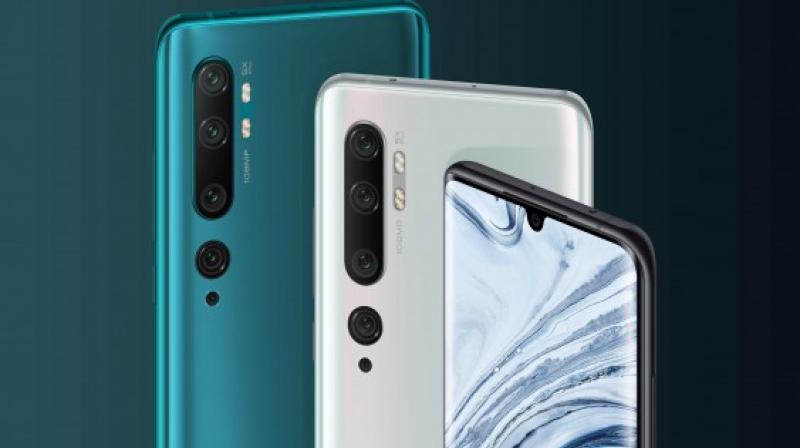 The Xiaomi Mi Note 10 Pro is the global variant of the Mi CC9 Pro Premium.

With a dearth of great camera focused smartphones, it is a tedious task to differentiate which is the best handset out there. The Huawei Mate 30 Pro and the iPhone 11 Pro are two of the best smartphones available currently in the market. However, a third brand, known for its budget pricing strategy has recently entered the fray and with it, we get a host of firsts that revolutionize the smartphone game as we know it.

Announced on November 6, 2019, the Xiaomi Mi Note 10 Pro is the global variant of the Mi CC9 Pro Premium, the world’s first 108MP camera smartphone. The Mi Note 10 has recently been announced for Europe and with its pricing, we get a fair idea of how much it will launch for here in India.

Let’s first talk about some of the features of the Mi Note 10.

The Xiaomi Mi Note 10 comes with a 6.47-inch FHD+ display and is powered by an octa-core Qualcomm Snapdragon 730G processor clocked at 2.2GHz and is paired with 8GB of RAM. The handset runs on Android 9 and features non-removable 5260mAh battery with proprietary fast-charging tech.

The cameras are the main features here and on the rear, the Xiaomi Mi Note 10 comes with a 108MP primary sensor with an f/1.69 aperture; a second 20-megapixel camera; a third 12-megapixel camera and a fourth 5-megapixel camera. At the back, there is autofocus support which ensures you get the crispest of captures with the maximum amount of detail. Upfront, the Mi Note 10 Pro features a respectable 32MP sensor.

The Xiaomi Mi Note 10 Pro features Android 9 and is laced with MiUI 11. The handset features 256GB of storage and doesn’t come with expandable storage. The handset has dual-SIM support where it accepts two nano-SIM cards.

The handset has been launched in Glacier White, Aurora Green and Midnight Black in global markets and the expected price of the Xiaomi Mi Note 10 Pro is around Rs 51,000.