The phone will be launched in various international markets as the Mi Note 10, starting with Europe in the next few days. 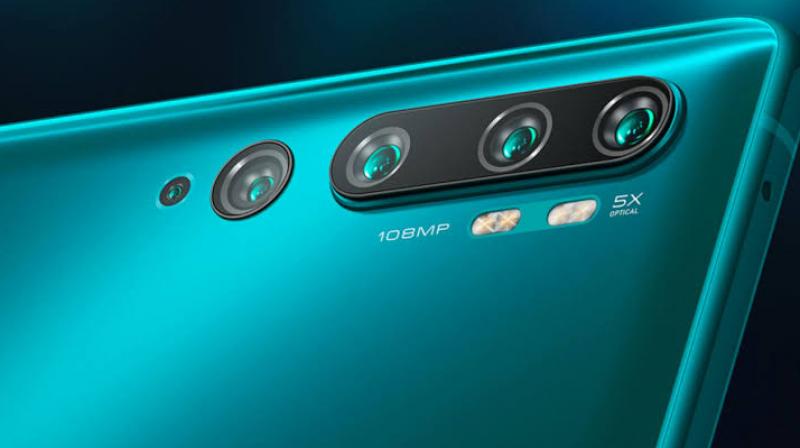 The only difference apart from the name will be the addition of Google services and slight pricing variations in various countries.

Xiaomi announced the Mi CC9 pro just yesterday. The Chinese brand’s new smartphone sports good specifications but the highlight is a Penta-camera on the rear. With all the hype, people around the world still had no official confirmation of the Mi CC9 Pro being launched internationally. There were rumours of the phone being rebranded into the Mi Note 10 but more official news was still under wraps.

However now, we have confirmation that the smartphone will be launched outside of China as the Mi Note 10. The only difference apart from the name will be the addition of Google services and slight pricing variations in various countries. A higher variant, called the Mi Note 10 Pro was also teased.

The Mi Note 10 Pro will have an 8P lens for the main 108MP camera and more RAM and internal storage, but the rest of the specs remain the same. It will also have 8GB RAM and 256GB storage.

The Mi Note 10 will have a 6.47-inch Super AMOLED panel with an FHD+ resolution, a waterdrop notch and an in-display fingerprint scanner. A new sensor used by the company is supposedly 88 per cent thinner than the older ones and will allow more space for say, a bigger battery. Speaking of which, the phone does offer a 5260mAh battery with support for 30W fast-charging. There is no wireless charging or IP rating but there is an IR blaster on top.

Under the hood, there is a Snapdragon 730G SoC with 6GB RAM and 128GB internal storage. The phone will have no MicroSD card slot. The five-camera setup offers a 108MP main camera, a 20MP ultra-wide lens, a 5x telephoto lens, a portrait lens with 2x telephoto zoom, and a dedicated macro lens too. The notch on the front holds a 32MP front camera.

The phone will be available in three colours Aurora Green, Glacier White, and Midnight Black. The device will be launched in various parts of Europe in the coming days and should come to India soon.