While only available in China for now, we expect the device to be soon made available in international markets as the Mi Note 10 Pro. 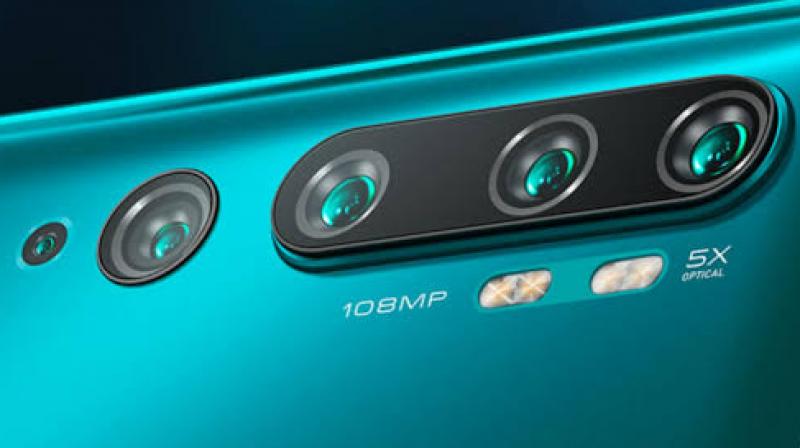 The rear camera setup has five cameras consisting of a 108MP Samsung ISOCELL Bright HMX sensor, which was developed in collaboration with Samsung.

The Xiaomi Mi CC9 Pro was just launched and it’s the most maxed out phone the brand has ever produced, except maybe the Mi Mix Alpha.

Now the highlight of the device is its five-camera setup on the back but even apart from that, the phone features some neat specs. It runs on the Snapdragon 730G, which gives the device an octa-core CPU clocked at 2.2GHz. There’s a big 6.47-inch Super AMOLED screen with FHD+ resolution and a 19:5:9 ratio. It has curved edges on the sides and a water-drop notch makes its way here, ditching any kind of pop-up mechanism. The notch holds the 32MP F/2.0 selfie camera. 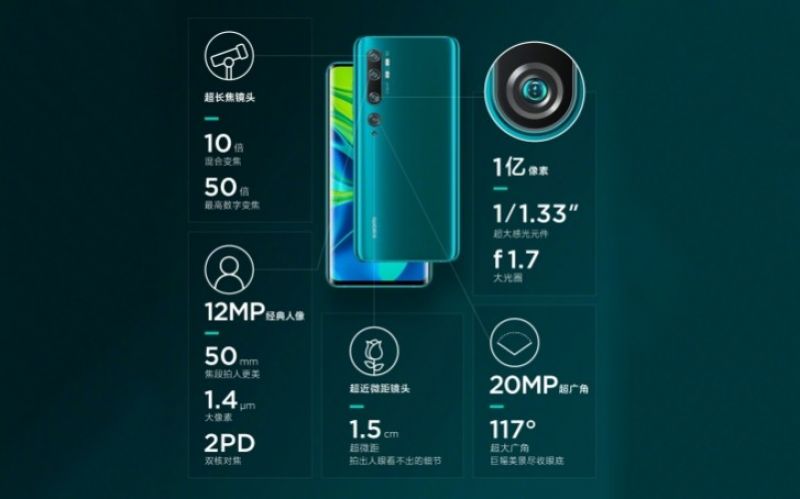 The rear camera setup has five cameras consisting of a 108MP Samsung ISOCELL Bright HMX sensor, which was developed in collaboration with Samsung. A premium edition of the phone will have an F/1.7 8P lens. Coupled with the 1/1.33-inch sensor, this gives very detailed photos and powerful low light performance.

The other cameras are a 5X telephoto lens, that offers five times optical zoom, and 50x hybrid zoom. There is a 20MP ultra-wide lens that provides a 117-degree field of view. A portrait camera implements a 12MP telephoto lens with 2x zoom of its own, giving you great portrait shots while being a stepping stone when switching between the regular lens and the 5x telephoto lens when zooming in with manual control. 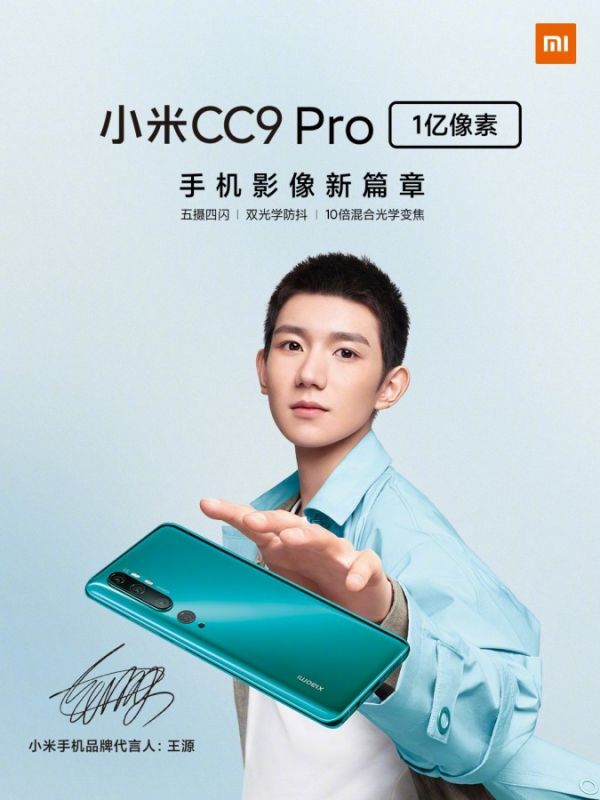 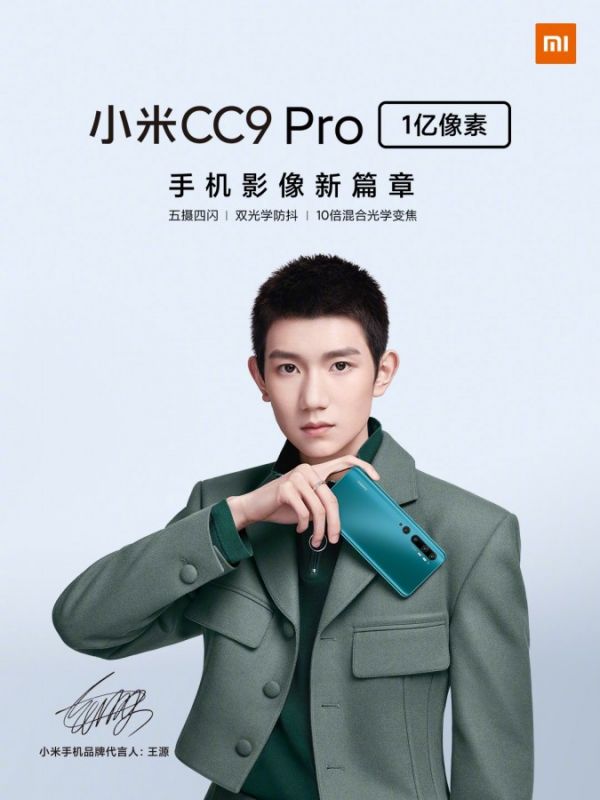 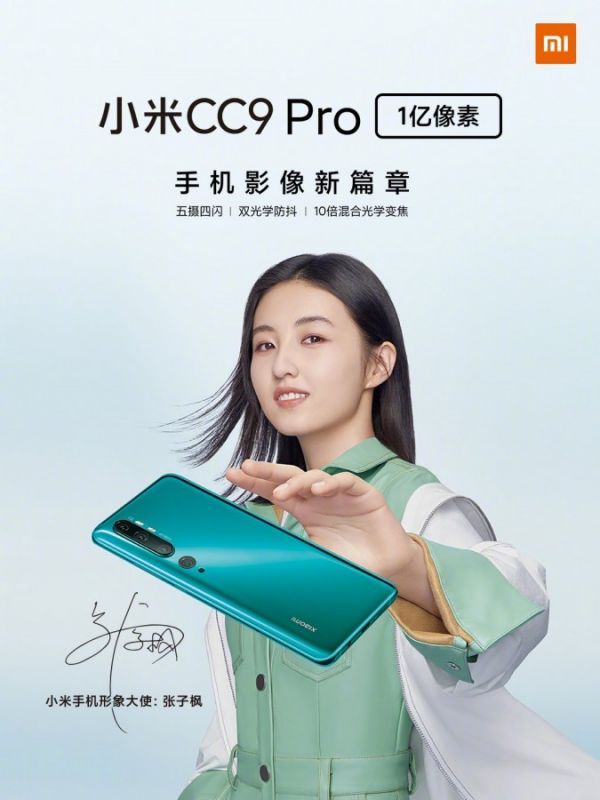 Powering the whole package is a 5620mAh battery that supports the brand’s 30W PD fast-charging. The phone will still run MIUI 11 on top of Android 9.0 Pie, the device will likely have an update coming for Android 10 soon. Colour variants will be Aurora Green, Glacier White and Midnight Black.

The phone will currently only be available in China starting November 11 and is priced at roughly USD 400 for the 6/128GB variant and about USD 440 for the 8/256GB variant. A premium edition with the 8P lens will also have an 8/256Gb configuration and will cost roughly USD 500. We expect the device to sell in international markets too, but there is no confirmed timeline as of now.