Expect screen and performance upgrades in the upcoming series of devices 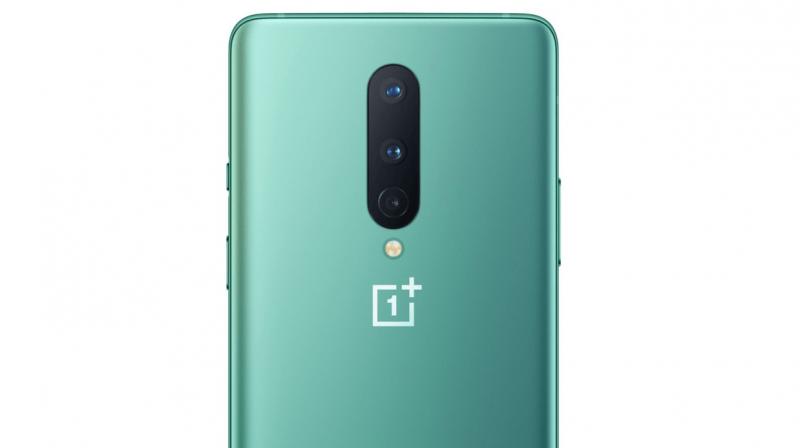 Chennai: Will the OnePlus 8 and OnePlus 8 Pro be benchmark setters like their predecessors? That is usually the expectation from the smartphone maker who seems to have got the balance on pricing and performance just right.

Its phones have always had somewhat of a premium feel without being prohibitively expensive, and for the past three generations at least, OnePlus has been sharp on the camera game and yet doesn’t cut corners on performance to keep the pricing competitive, and so on.

With the specifications of the upcoming OnePlus 8 and OnePlus 8 Pro coming on April 14 out in the open, one can see the tradition that kept on.

The One Plus 8 and 8 Pro will both feature 120 Hz displays, like the Samsung flagship Galaxy S20 series. This is an upgrade from the already smooth 90 Hz displays. It will be supported by a Snapdragon 865 processor, the latest generation and top of the line chip from Qualcomm.

The two new devices will also be fully 5G enabling, but this won’t make a difference to Indian buyers for a long time to come. India is nowhere near rolling out 5G technology.

No word yet on the cameras, but as the leaked pictures show, the OnePlus 8 will not feature a quad cam setup.

As we already reported, OnePlus has gone fresh with its look, offering a ‘Glow’ variant featuring a range of the spectrum of colours in one seamless meld, and a catchy new emerald-like green, apart from the a hark back to older generation of smartphones with black.

Some leaks say that two major features are finally being added to the OnePlus 8 and OnePlus 8 Pro—wireless charging and IP68 water and dust resistance. But for that we’ll have to wait and watch the launch on April 14.