Huawei AI and smartphone technology to be used in eye hospitals around the world in partnership with leading eye institute. 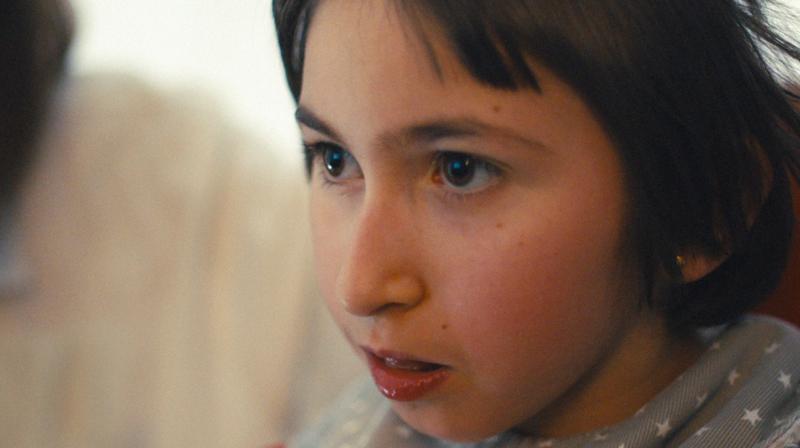 To detect visual impairments, the DIVE (Devices for an Integral Visual Examination) software runs on the Matebook E to monitor and track the gaze of each eye while the patient is looking at stimuli designed to test different aspects of visual function.

The World Health Organization estimates there are 19 million children in the world with visual impairment, of which 70 to 80 percent are preventable or curable. In most cases, these children will remain undiagnosed for years, resulting in more serious consequences with their vision, general development, educational and social opportunities. Less severe but easily prevented types of visual impairments are currently affecting 12.8 million children.

To detect visual impairments, the DIVE (Devices for an Integral Visual Examination) software runs on the Matebook E to monitor and track the gaze of each eye while the patient is looking at stimuli designed to test different aspects of visual function. The data collected from the patients’ gaze pattern is then processed on the HUAWEI P30 smartphone using the HUAWEI HiAI algorithm to identify potential indicators of visual impairments.

With the HUAWEI P30 and HUAWEI HiAI technology, the Track AI initiative creates an easy-to-use, portable and affordable device to identify these issues in children as soon as possible and as early as six months old. Ultimately, the goal is to empower individuals without training to help identify children that may have visual impairments in order to help them access treatment sooner.

Children with visual impairment have different gaze patterns compared to children with normal vision. DIVE can accurately gather data on the gaze position during a scientifically designed visual stimuli. Interpreting this data can be challenging for non-specialist healthcare workers. Using AI, however, computers can be trained to identify abnormal gaze patterns for easier screenings and assisted diagnoses and speed up the process from diagnosis to management of the condition.

Track AI builds on the capabilities of Google’s TensorFlow, an open-source platform, and Huawei HiAi, to create a machine learning system on a smartphone using its breakthrough Kirin 980 chip, an AI processing powerhouse that is defining the future of smartphone AI.

TrackAI on the smartphone is portable, doesn’t require WI-FI and receives data in real-time to speed diagnoses. The unprecedented capabilities of Huawei’s smartphone allow TrackAI to be used across the world, from an ophthalmologist in a UK hospital to a village doctor in a remote area of Africa.

Early trials will soon lead to widespread adoption. Developing a system based on AI requires gathering data from thousands of children, and data is currently being collecting by the research centres from testing in five countries across 3 continents (China, Mexico, UAE, Spain and UK). Once a mass of data has been aggregated, neural networks will be trained and a prototype device will be piloted later this year with plans to roll-out in 2020, helping healthcare workers diagnose and treat eye conditions early.