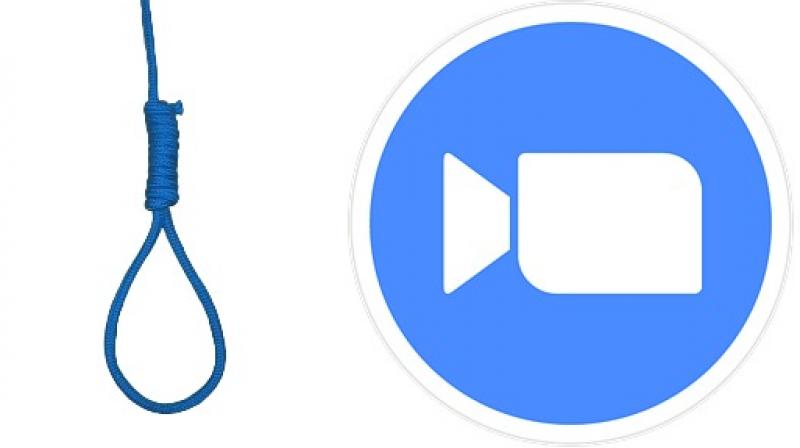 “The death penalty is inherently cruel and inhumane, and Singapore’s use of remote technology like Zoom to sentence a man to death makes it even more so,” said Human Rights Watch deputy Asia director Phil Robertson.

Singapore: Singapore was criticised for being “cruel and inhumane” Wednesday after a death sentence was handed down via video-conferencing platform Zoom.

Malaysian drug trafficker Punithan Genasan was Friday sentenced to hang in a hearing conducted remotely due to restrictions in place to combat the spread of the coronavirus, court officials said.

The 37-year-old had been found guilty over the trafficking of at least 28.5 grams (1.0 ounce) of heroin, a crime punishable by death under the city-state’s tough anti-drugs laws.

The Supreme Court said that it was the first criminal case where a death sentence was handed down in a remote hearing.

Zoom has become popular during virus lockdowns worldwide for everything from virtual school classes to business meetings—but Human Rights Watch criticised its use to mete out capital punishment.

“The death penalty is inherently cruel and inhumane, and Singapore’s use of remote technology like Zoom to sentence a man to death makes it even more so,” said the group’s deputy Asia director Phil Robertson.

“It’s pretty astounding the prosecutors and the court are so callous that they fail to see that a man facing capital punishment should have the right to be present in court to see his accusers,” he told AFP.

The Supreme Court said that the hearing was conducted remotely “for the safety of all involved in the proceedings”.

Singapore maintains that the death penalty—a legacy of British colonial rule—is necessary as a deterrent against crime although rights groups have long called for it to be abolished.