Twitter made parents come together from far and wide, chuckling on how baby monitors often have bloopers to show for their camera. 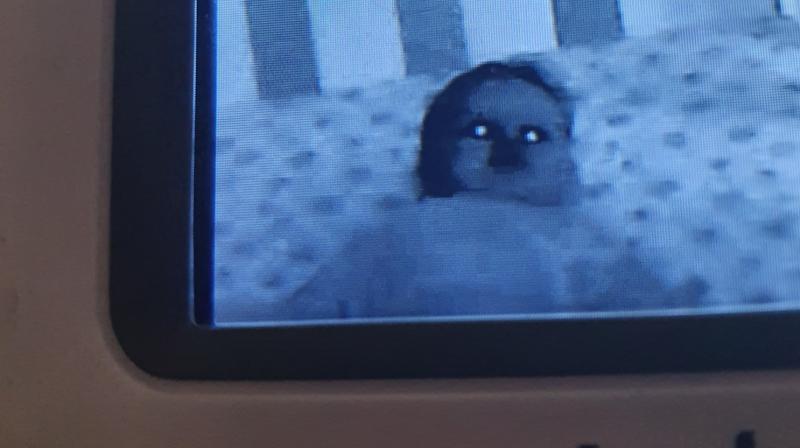 Images accompanying the tweets are indicative of that and managed to amuse not just the parents but a good part of the internet.

Baby monitors can often be a lifesaver for parents leading busy schedules or just unable to constantly keep an eye on their children for themselves. However, an image surfaced on the internet from social media website Twitter made parents come together from far and wide, chuckling on how the device often has bloopers to show for its work, particularly with the camera.

Images accompanying the tweets are indicative of that and managed to amuse not just the parents but a good part of the internet.

We got a new video baby monitor and I think that was a mistake pic.twitter.com/Cu3Qwb0baJ

My wife is in a group of Mums and one of them was convinced they had a ghost in their baby's cot.

Turns out, the kid's dad had forgotten to put on the mattress protector... pic.twitter.com/nbIqngF8kF

I had a similar treat one night. pic.twitter.com/ygcesUhjS7

Yeah, it’s a common thing on these cameras apparently. My daughter was laying upside down, which made it even more creepy pic.twitter.com/T7iAtqCo2f

Is your baby baptized? If so, might want to try it again. First time clearly didn't take.

So, here's what the father replied. Could he have been more of a sport?

We did but it turned the water to blood, the priest started climbing up the walls, it was a whole thing

Alexa, remind me to defeat the baby