The young population, along with high mobile internet penetration, makes India a prime location for a gaming growth explosion. 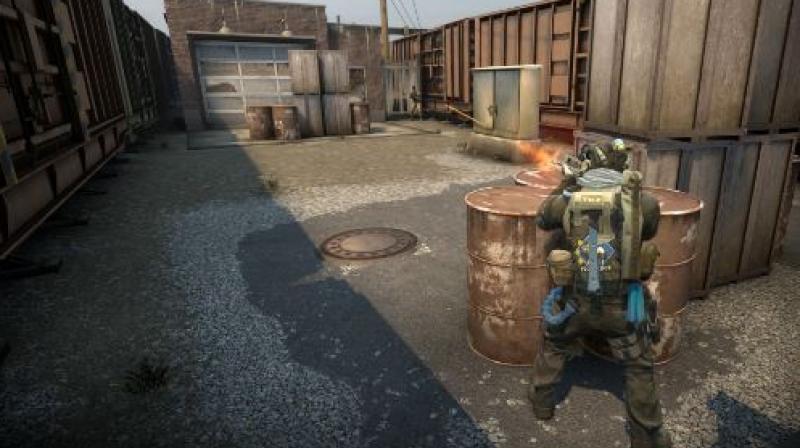 With Counter Strike, Dota 2 and League of Legends among the most popular games offered on the platform, Parimatch, which has grown at the rate of 12 per cent in the last 18 months, says 96 per cent of new users are on mobile devices.

Amid crumbling fortunes and economic distress brought on by the coronavirus, the lockdown that forced people to stay at home has had a positive effect on one industry: Gaming. With more time on people’s hands, they have taken to gaming to keep themselves engaged, entertained and, even if unreal and transient, gain a feeling of accomplishment.

“We have witnessed an increase of 22% in our niche esports global platform from February to April in the Asia Pacific region alone, signifying the phenomenal growth of the sector,” says Anton Rublievskyi, CEO of Parimatch, a global gaming, entertainment and betting company.

With Counter Strike, Dota 2 and League of Legends among the most popular games offered on the platform, Parimatch, which has grown at the rate of 12 per cent in the last 18 months, says 96 per cent of new users are on mobile devices.

The way things have been going, he says the gaming industry in India is expected to garner revenues of Rs 118.8 billion by 2023.

The young population of India, along with increasing mobile internet penetration, makes the country a prime location for a gaming growth explosion.

To capture more users and to stay ahead, gaming companies are competing with each other to lead innovation by offering immersive gaming through augmented reality and virtual reality, as well as appealing to regional tastes with relevant local themes.

“We are paying close attention to India as one of the fastest growing markets for entertainment technologies as we believe that consumer behavior and technological trends that take place here can be useful for further development of gaming solutions worldwide,” Rublievskyi said.